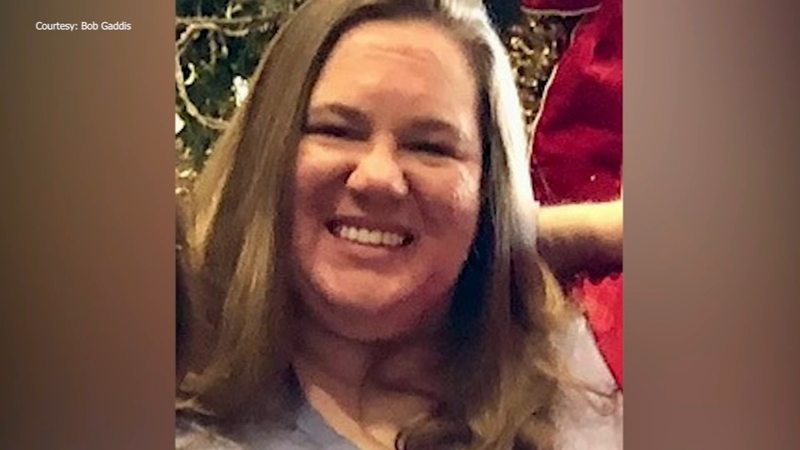 LEAGUE CITY, Texas (KTRK) -- A search is intensifying to find a 39-year-old League City woman whose family fears has been missing for several days.

Caroline Gaddis has not been seen since March 18 when she left her office in Galveston, according to her father Bob Gaddis.

A text message from Caroline Gaddis' phone said she would be out sick on Monday. She has not been seen or heard from since.

"For (Caroline) to not go (to work) for three or four days for no reason, didn't call anybody, is really suspicious," Bob Gaddis said.

The family called the League City Police Department on Tuesday after learning Caroline Gaddis did not show up to work.

Officers did a welfare check at her apartment complex at Courtland League City, near Walker and League City Parkway, but did not find any signs of forced entry.

Her father says it's not like Caroline Gaddis to disappear or not respond to family members and they're concerned for her safety.

The 39-year-old's car, keys and wallet are missing and her phone appears to be turned off.

ABC13 reached out to police for an update in the investigation, but did not hear back.

Anyone with information should contact the League City Police Department 281-332-2566.

WHAT TO DO WHEN A LOVED ONE IS MISSING.
EMBED More News Videos