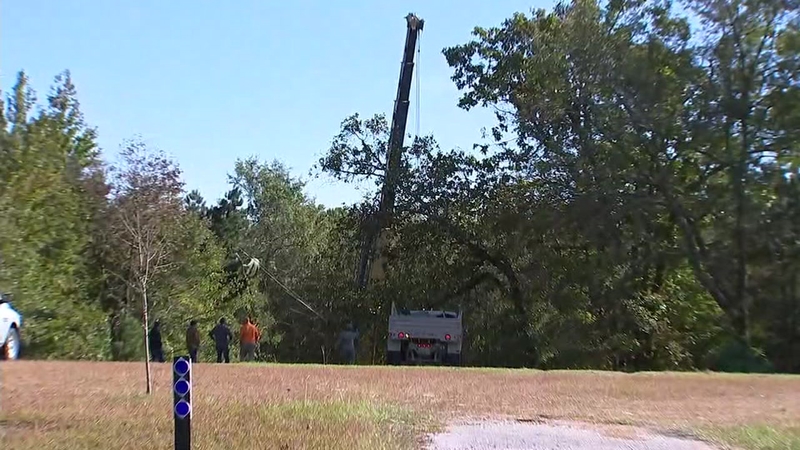 The neighborhood is in the town of Cameron. This incident occurred during a training exercise.

"A load of some kind was released early and we're looking into how it happened," said Michael Novogradac, a spokesman for the U.S. Army's Operational Test Command.

The C-17 aircraft carries supplies and equipment into war zones and, on Wednesday, the special operations team was practicing that type of scenario when the accident happened.

UPDATE: @FtBraggNC now says it was a C17 that prematurely dropped a humvee during a training exercise. No injuries and no property damage. As with C130’s, the C17 also carries soldiers, supplies and equipment. #abc11

BREAKING: @FtBraggNC confirms that a C130 dropped it’s load over Cameron, NC. No word on any injuries. We are headed to the scene #ABC11