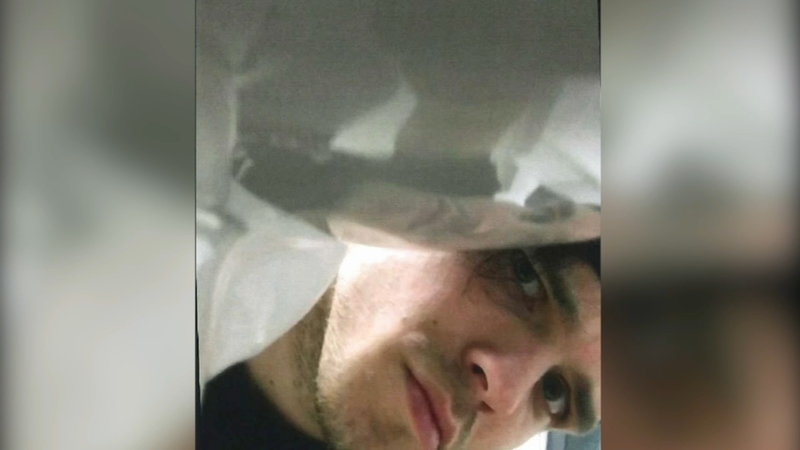 WEST CHESTER, Pennsylvania -- A West Chester University student is accused of hiding a phone to record women in the bathroom.

Joshua Yannuzzi, 24, recorded more than 20 female victims, investigators say, and they add there could be more victims out there.

The recordings were made in Pennsylvania, Delaware and Maryland, authorities say.

Yannuzzi is a musical theatre student and was scheduled to perform in the university's production of "My Fair Lady" in November, according to the Chester County district attorney's office. 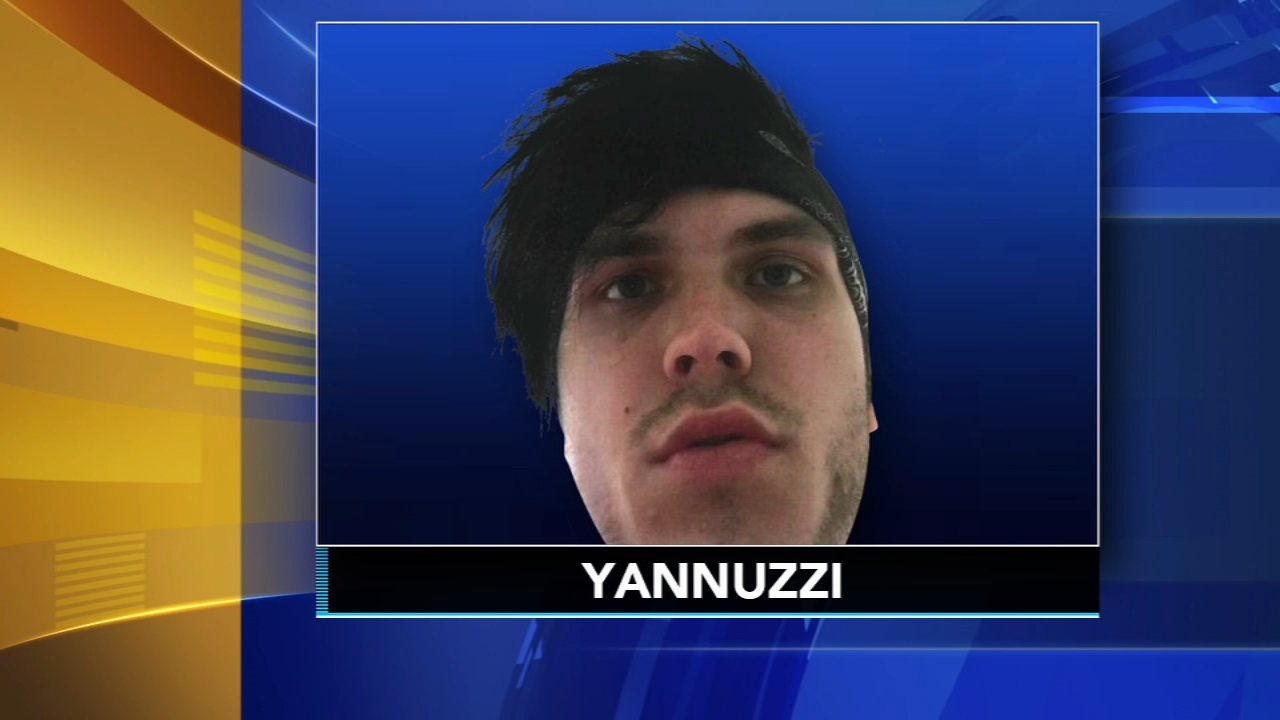 According to the criminal complaint, the investigation began after a young woman using a single-person bathroom at the O.E. Bull Center on the WCU campus discovered an iPhone pointing at the toilet and recording.

The victim gave the iPhone to police.

Police say Yannuzzi specifically targeted young women he knew, and would hide his iPhone to record women in "various states of nudity."

"He engaged in this activity for his own sexual gratification," according to the district attorney's office, and allegedly made such recordings more than 50 times in the past two years.

Police say Yannuzzi accidentally recorded images of himself hiding the phone in bathrooms. Some of those images were released by the D.A.'s office.

Investigators say the incidents occurred at the following locations:

Investigators say Yannuzzi had software that would secretly photograph women, and posted at least one of his illegal recordings online.

Yannuzzi is charged with more than 100 offenses, and has been banned from the West Chester University campus.

District Attorney Tom Hogan had this warning for anyone who knows Yannuzzi.

"Anybody who had contact with Josh Yannuzzi in theater productions or living arrangements is a potential victim," Hogan said.