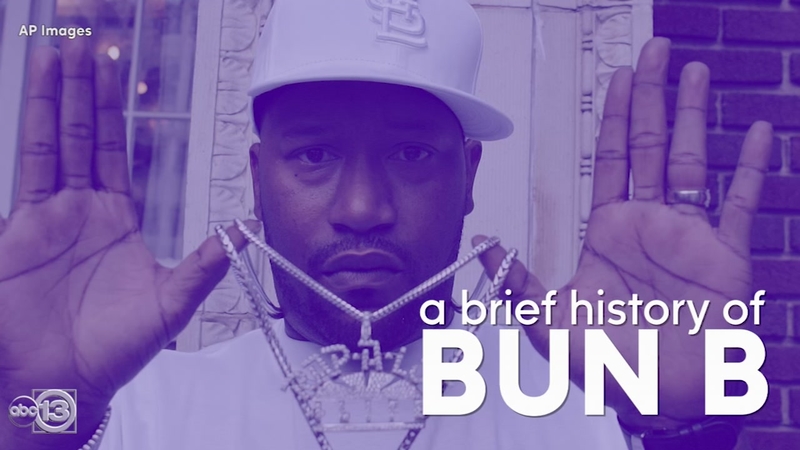 HOUSTON, Texas -- It's been a tradition for nearly a decade now: the day of celebration known as Bun B Day. But, for this year, the beloved Port Arthur rapper will turn his day into a full-fledged weekend.

Things will kick off on Friday, Aug. 30, with the release of his new EP, aptly titled Bun B Day.

"We knew that we were planning things for Bun B Weekend, and I thought, you know, my fans are always asking for more music," Bun (government name: Bernard James Freeman) tells CultureMap. "And I thought it would be fun just to drop a couple of songs to coincide with the weekend."
On this five-track release, Bun will be rapping alongside such young guns as T.Y. (the son of Cash Money rapper B.G.) and fellow Port Arthur rappers GP of 4/5 & P.A. Yung'n.

"I always wanted, like, Bun B Day to be a day where you kinda gave back, right? So, I thought what would be a good way to give back to the hip-hop community if I'm gonna drop music on Bun B Day. And, so, I came up with the idea of only having young artists from the next generation. I wanted to put them on the album and show that I'm embracing the next generation of MCs that are coming up in this industry right now."

For more on this story visit our partners at Culturemap.
Report a correction or typo
Related topics:
community & eventshoustonrapperpartyeventscommunityhouston culturemap
TOP STORIES
Daylight shows home destroyed after standoff with shooting suspect
What we know about man accused of shooting 3 HPD officers
5 people charged in connection with Pct. 5 corporal's murder
Driver dies after slamming into 18-wheeler's trailer on US-59
Woman shot in the shoulder during robbery set up in SW Houston
Prepare for a major closure at I-69 and 610 West Loop this weekend
Officers escort body of corporal killed in ambush to funeral home
Show More
Clouds clearing today, sunny through the weekend with rain next week
ABC13 obtains HPD scanner traffic of chase that led to shootout
'Tiger King' Joe Exotic resentenced to 21 years in prison
10 injured in PA bridge collapse; human chain formed to help
Bayou Bistro and Bar owner killed in Texas City shooting
More TOP STORIES News