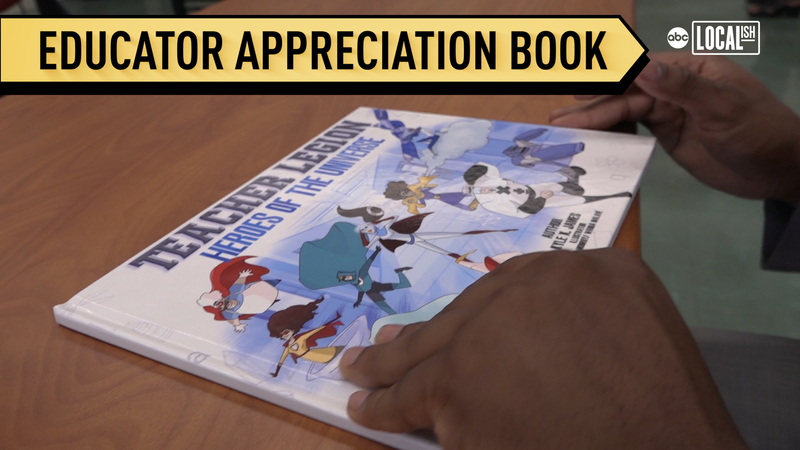 "I just wanted to shine a light on educators because I feel like they are terribly undervalued," Kyle James said.


He said his mother, Takeshi James, was his biggest motivator. She too is an educator and published a children's book that encourages young children to reach for their dreams and help others get to theirs, too. Her book is called "From Her Eyes."

James said his book is in comic form and displays 11 different types of educators with superpowers. He said it took him only three days to write while on a Kairos retreat. The children's book was published in April.

"It's just a blessing to call him my son and but most importantly to say that I'm his mom," she said.


Kyle James will be playing football and attending the University of Chicago next fall. He said all his success couldn't have been made possible if it weren't for his mother and many other educators who have helped him along the way.

"I just really want people to have a much greater admiration for teachers and school staff in general," he said.