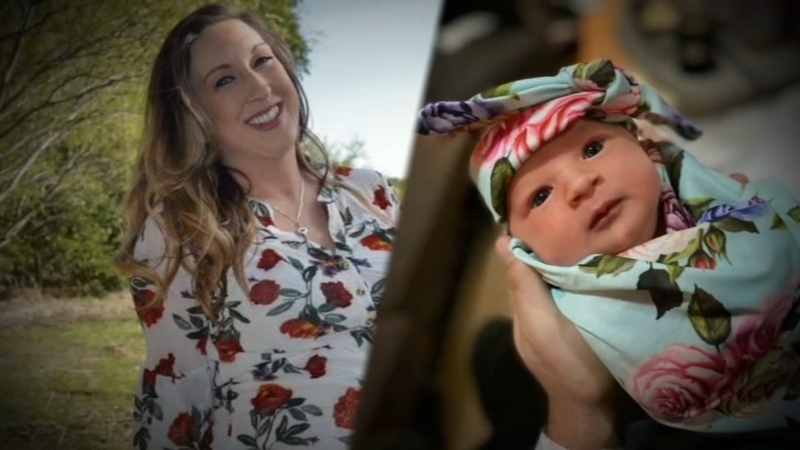 Body believed to be missing mom found in trunk

HOUSTON, Texas (KTRK) -- A body found at a northwest Harris County home was identified as that of missing Austin mother Heidi Broussard in an autopsy performed Friday.

At least one person is in custody.

A 1-month-old girl was found alive inside the same house on Bo Jack Drive, where officers and agents from the Texas Rangers, Department of Public Safety, FBI and the Austin Police Department searched for hours overnight.

An ambulance took the baby to the hospital. According to Cy-Fair Volunteer Fire Department, she didn't have any obvious injuries, but Child Protective Services called in requesting an evaluation.

The baby was identified as Broussard's daughter, Margot Carey.

According to the medical examiner's office, Broussard's cause of death was ligature strangulation.

Later Friday, Broussard's friend, Magen Rose Fieramusca, was charged with kidnapping in connection with her death.

The Harris County District Clerk website shows Fieramusca is being held in jail on three holds placed by the Austin Police Department: two kidnapping offenses and one tampering with evidence, a human corpse.

At one point Thursday, ABC13 counted about two dozen officers and agents at the home.

An Eyewitness News crew waited for what was believed to be a warrant service. Then, around 8:15 p.m., there was movement, with law enforcement going into the house.


But authorities seemed to be more focused on a car in the driveway in the back. SkyEye13 was overhead earlier in the day, and a Nissan was seen parked up close to the house.

Through online records and a source, we learned the car investigators were interested in is registered to Fieramusca.

A neighbor told ABC13 police asked her Thursday night whether she remembers any movement here on that day. The only official response from the FBI is a vague statement: "The FBI is lawfully present at the location conducting a law enforcement operation." 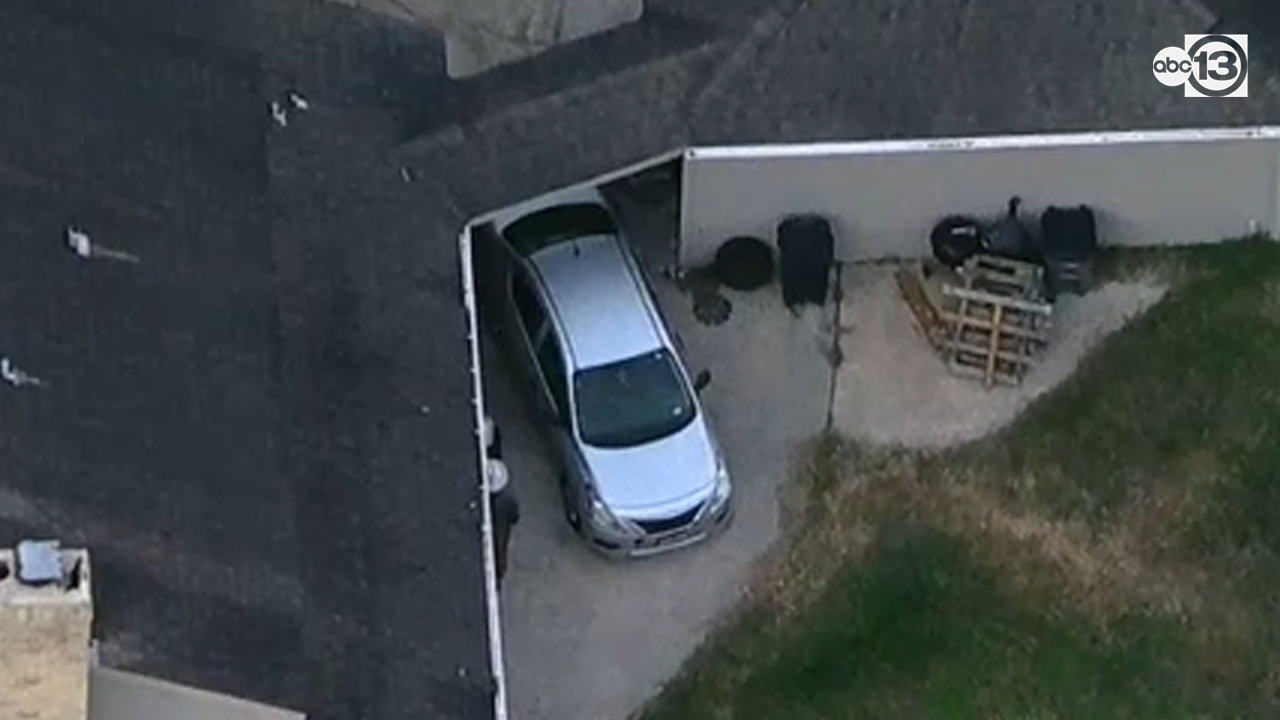 SkyEye 13 captured on camera a vehicle parked in a driveway towards the back of a home on Bo Jack Drive near Jersey Village, on Dec. 19, 2019.

Broussard and her infant daughter hadn't been seen since Dec. 12. That morning, Broussard dropped off her 6-year-old son at school. She then returned home and wasn't seen again.

Her car was left in the apartment parking lot, and she left her purse, ID and the baby's diaper bag.

FBI Houston tweeted Friday morning that it has handed the investigation over to Austin police.

NEWS MEDIA: All media inquiries regarding law enforcement activity in the 8100 block of Bo Jack Dr. in northwest Harris County should be directed to the Austin Police Department. FBI Houston is no longer at the location. #HouNews

HAPPENING NOW: two dozen officers and agents from DPS, Texas Rangers, FBI and Austin Police are at a home in NW Harris County. They told neighbors it’s connected to an Austin missing persons case. They are focused on a car in the back. #abc13 pic.twitter.com/3V00Kg9azl

The family of a missing mother and her three-week-old baby are speaking out nearly one week after their disappearance.

Why would a woman kill a mother and take her baby? Look back at the tragic cases that have shattered families and shaken communities across the nation.