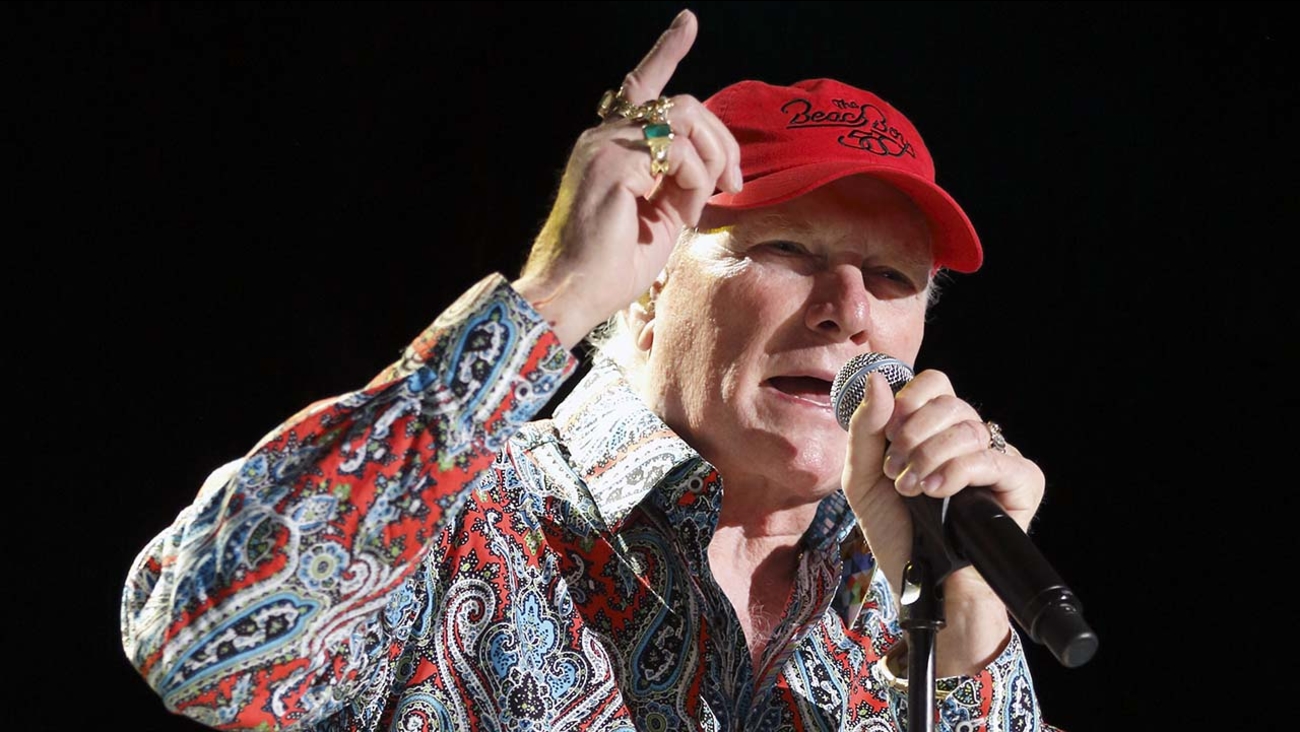 In this June 26, 2012, file photo, Mike Love performs with The Beach Boys at the Bank of America Pavilion in Boston (AP Photo/Michael Dwyer)

People magazine reports Love writes that Manson and his followers moved in with bandmate Dennis Wilson in 1968, a little more than a year before Manson's cult killed seven people, including actress Sharon Tate.

Love recalls being at the house with another Beach Boy, Bruce Johnston, when Manson handed out LSD and was "orchestrating sex partners" for some of his female followers. Love says he tried to bow out of the situation and went to take a shower, but was confronted by Manson, who Love says told him, "you can't leave the group."