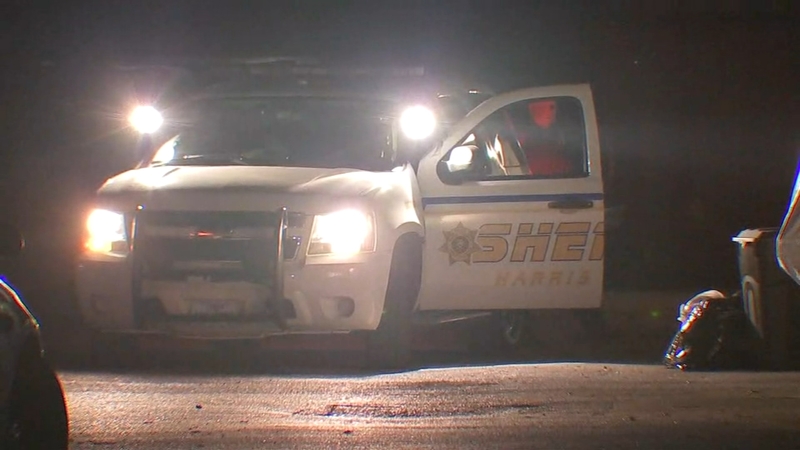 Suspect surrenders after air conditioning goes out in NW Houston

HOUSTON, Texas (KTRK) -- A man is in custody after he barricaded himself inside a home in northwest Harris County.

Deputies say it all started when the suspect showed a gun to some of his neighbors and apparently threatened them.

"We had a barricaded suspect that had taken offense to some of his neighbors, and showed them a gun and said something to the effect of 'I have something here for you,'" said Captain Lynwood Moreau of the Harris County Sheriff's Office.

Deputies received a warrant and arrived at the suspect's trailer on Fairbanks North Houston Road. They cut off his electricity and the man eventually surrendered.

"We turned the power off and it got pretty warm in there pretty quick. He came out with his hands up," Moreau said.