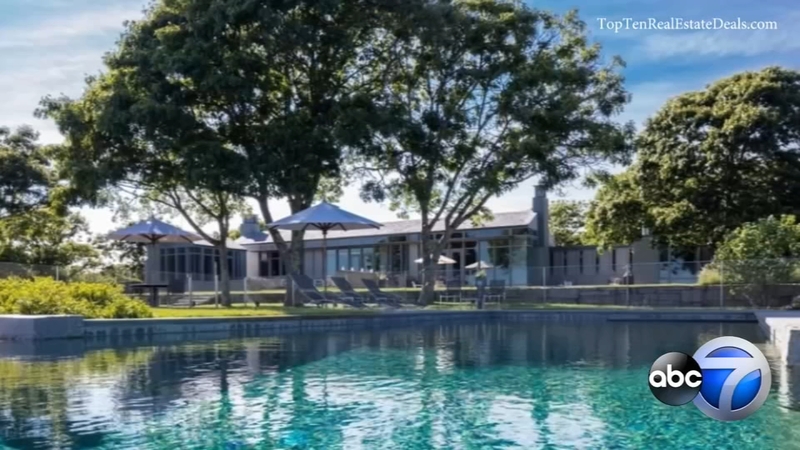 The home Barack Obama rented for his first family vacation as president has sold in Massachusetts for $15 million.

Barack and Michelle Obama first took their daughters to Martha's Vineyard in August 2009, then returned again in 2010 and 2011, according to Top10RealEstateDeals.com.

A home they once rented offers guests privacy on 9.5 secluded acres, as well as a two-bedroom guest house that was used by the Secret Service.

The nearly 7,000-square-foot home was built in 1961 and underwent a complete redesign in 2006. The open floor plan includes six bedrooms, seven baths and includes pool, pond and ocean views from the chef's kitchen, living and dining rooms.