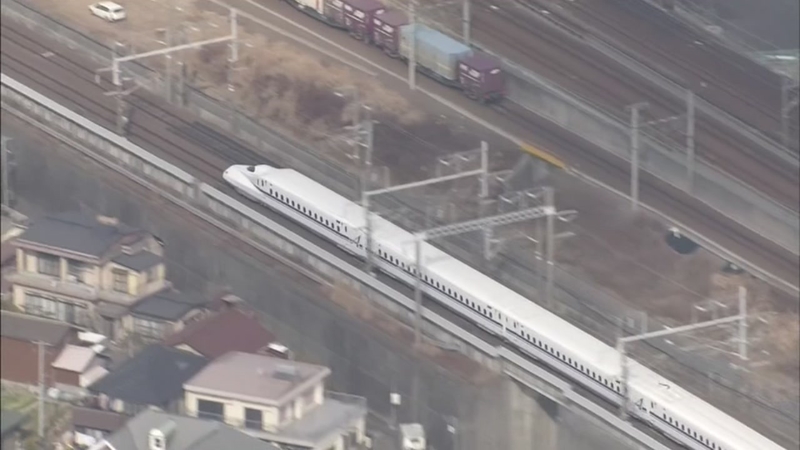 HOUSTON (KTRK) -- The bullet train that flies along its track at more than 200 miles per hour is on track to make its way here to Texas after an infusion of cash from some key investors including Drayton McLane,

The former Astros owner, who moved the team from the iconic Astrodome to a stadium- -- coincidentally enough -- built at old train station.

The high speed rail would take travelers from Houston to Dallas, with an option to stop near college station, in less than ninety minutes.

"They're visionaries," new Texas Central Partners CEO Tim Keith said of the investors. "They believe in Texas. They want to protect Texas's future and invest in methods and ways that will deliver less congestion and future-proof the economy."

McLane said in a statement, "In Texas, we work hard, and we dream big. The Texas Central high-speed rail project connecting Dallas and Houston is transformational to Texas, and ranks as one of the most visionary solutions to future transportation challenges our state faces."

This new money gets it through the approval and planning process, which could take another couple of years.

Right now the feds are considering a host of possible routes and studying their potential impacts.

"We're going to meet face to face with all of the individuals and meet with community leaders to understand concerns and work to make as small an impact as possible in individuals and communities," said Keith.

The plan right now is have the project complete, up and running and selling tickets in 2021. The new CEO says they're on schedule.