After the arrest: How repeat offenders slip through the bond cracks

HOUSTON (KTRK) -- It's a process that occurs whenever someone is placed in handcuffs and arrested. After they've gone through the booking phase, the next step is getting out of jail.

What does that entail?

The first thing to do - and most common - is to post bail.

A bond, which is the same thing as bail, serves as an authorized release by the court pending trial on the criminal charges. In most cases, 10 percent of the full amount is paid to a bail bondsman. The bondsman then becomes responsible to the court if you decide to flee.

"It's a guaranteed right by the Constitution, unless circumstances prohibit it," Androphy said.

In recent weeks, circumstances surrounding many high-profile cases have drawn criticism and questions.

Last month, Hector Arturo Campos was arrested and charged with the murder of his neighbor. Investigators believe he shot and killed Ana Weed during an argument in their driveway. 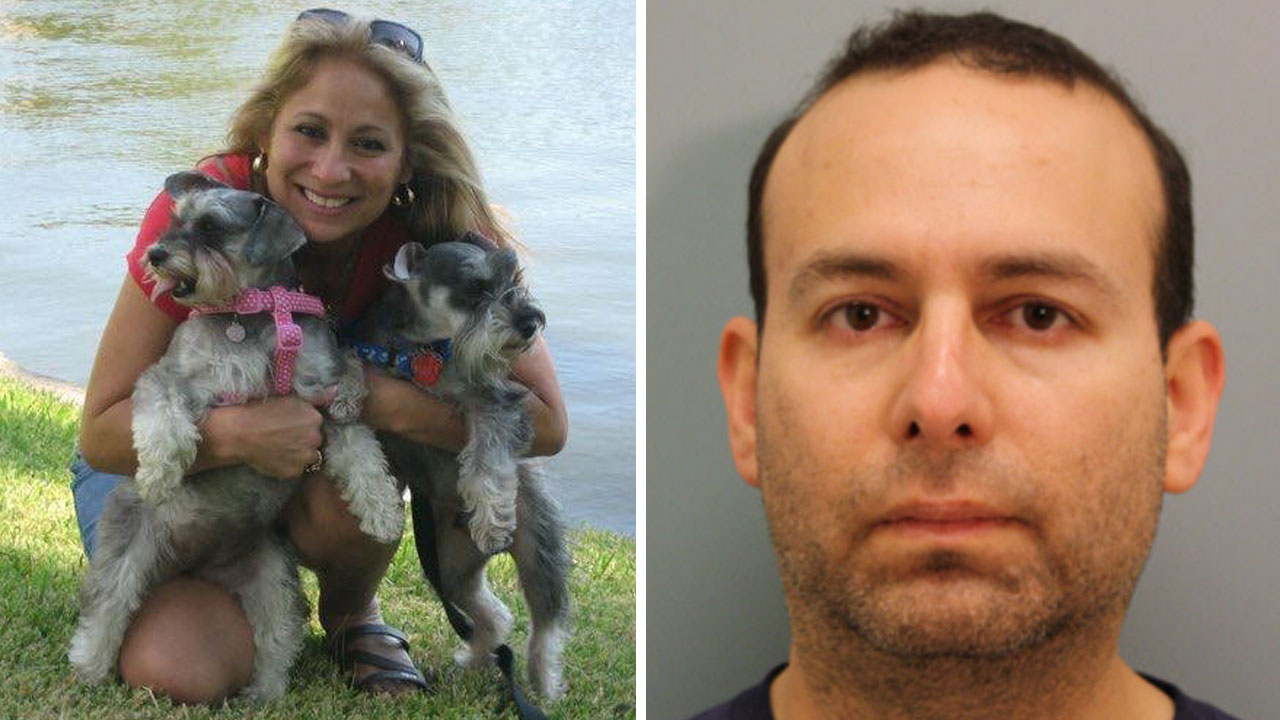 Man accused of Spring woman's shooting claims self defense
Attorneys for the accused shooter and the victim's family have very different motives following the fatal shooting of a Spring woman on Tuesday afternoon.

Just a couple days later, Campos returned to his Spring home after posting a $50,000 bond.

"Generally speaking, most people in cases involving murder get bond unless the defendant has threatened other people, unless the prosecutor can establish that the defendant is a flight risk, or a danger to the community," Androphy said.

With such a violent charge as murder, how does this happen?

"Somebody who shoots or kills their neighbor without any prior history is going to get bond," Androphy added.

Androphy says because the law requires the presumption of innocence, you are presumed to be able to live a normal life until a jury either acquits you or convicts you.

Repeat offenders are also given the same presumption of innocence. They can be eligible for bond unless history establishes the person is a risk (violence) to the community or likely to commit another crime.

In October, ABC13 covered the story of repeat sex offender John Skiles. Skiles, who has been convicted of eight sex offenses, was arrested for allegedly exposing himself to a 10-year-old girl.

Even with eight sex-related convictions, Skiles was walking the streets of Houston as a free man.

"Some repeat offenders get bond, some don't - depends on the judge, your history, prosecution and defense," Androphy added. "How vigorous does the prosecution want to be to keep you in jail."
Related topics:
houstonbondsarrestcourt
Copyright © 2022 KTRK-TV. All Rights Reserved.
TOP STORIES
Judge: COVID asylum restrictions must continue on border
IRS conducting criminal investigation in Uptown Houston
Woman stabbed to death allegedly by husband was a Katy ISD employee
Woman stopped at US border with condom-wrapped fentanyl
Northbound I-45 blocked before FM-518 in League City
Here's how many inches of rain you could get over the next 7 days
Investigations resume for parents of trans children, lawyers confirm
Show More
Houston gets highlighted as stop in the GMA 'Rise and Shine' tour
Wanted suspect shot and killed by Pasadena police during foot chase
Police arrest man charged in robbery and kidnapping caught on video
United cancels couple's flight, charges $4K more for same seats
Trump pays $110K fine, but must submit paperwork to end contempt
More TOP STORIES News