The 7 most memorable moments from the American Music Awards

The 2015 American Music Awards were as memorable as always, with plenty of opportunities to laugh, cry and cheer for your favorite artist. Some artists won big by taking home multiple awards, and some won the audience over with their performances.

Here are the seven most memorable moments from the AMAs that everyone will be talking about on Monday.

Jennifer Lopez stole the show before it had barely even started

She's still Jenny from the Block. Host Jennifer Lopez opened the show with a far-reaching medley of both covers of other artists and her own hits, including a new, sultry take on "Waiting for Tonight."

Justin Bieber sang in the rain

You better be-lieb that the final performance of the night was one for the books. As if his fans weren't enchanted enough, the Biebs serenaded teenage girls glued to their TVs around the country while soaking up his own personal rain storm.

Pentatonix, perhaps the best known a capella group on Earth, performed a rendition of songs from a galaxy far, far away. After a hauntingly beautiful introduction, they were joined by a full symphony, performing a powerful rendition of the classic John Williams score unlike any you've heard before. Oh, and they were introduced by Han Solo himself, Harrison Ford.

After the tragedy of the Nov. 13 terror attacks in Paris, the American Music Awards paused to remember those lost with a classic French song recognized all over the world. Celine Dion sang, entirely in French, "Hymne a L'Amour" ("Hymn to Love") by French legend Edith Piaf. Jared Leto introduced the tribute with a powerful speech calling on us all to remember terror victims elsewhere around the world and remember that some our country's most respected leaders are the children of immigrants.

Ariana Grande was the ... focus of attention

While there were plenty of attention-grabbing performances throughout the night, all eyes were on Grande as she premiered her new single "Focus" to the world.

Does it seem like everyone you know is lip-synching to that new Adele hit "Hello?" The Muppets' resident diva is no exception to that. While it was during a commercial break, Miss Piggy's passionate performance of the song was so entertaining that it had fans laughing well into the next set of awards. 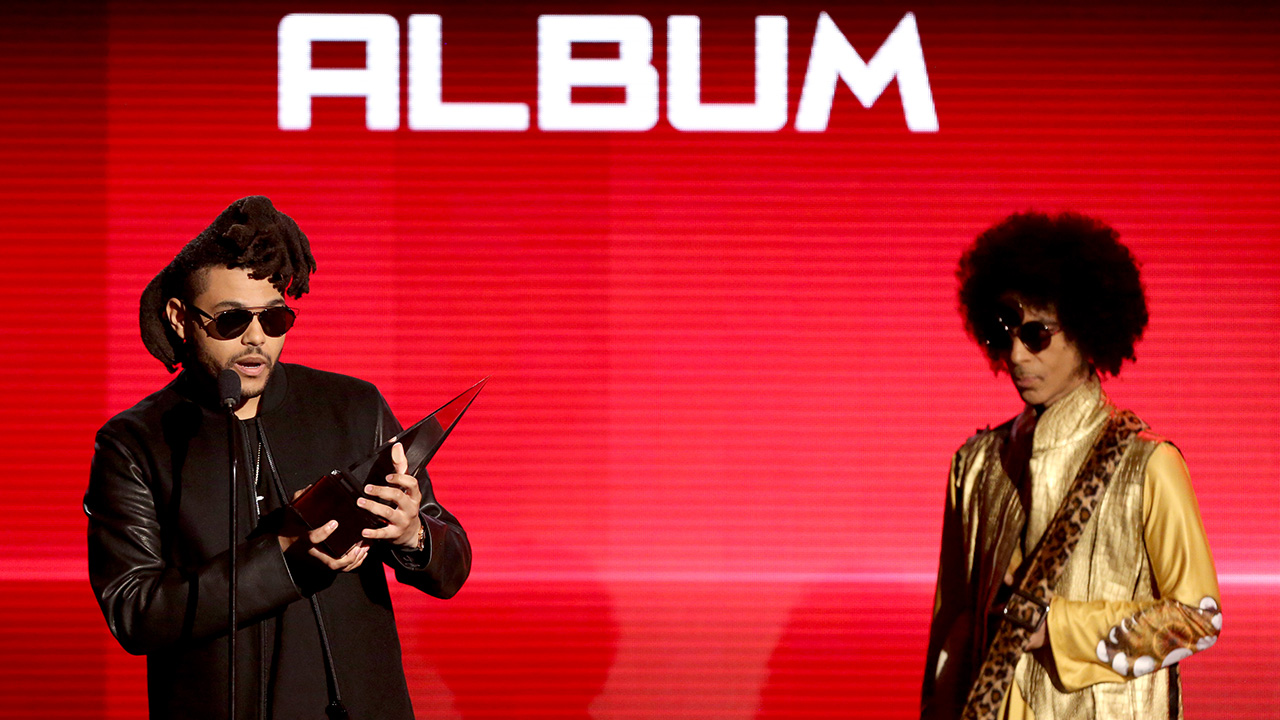 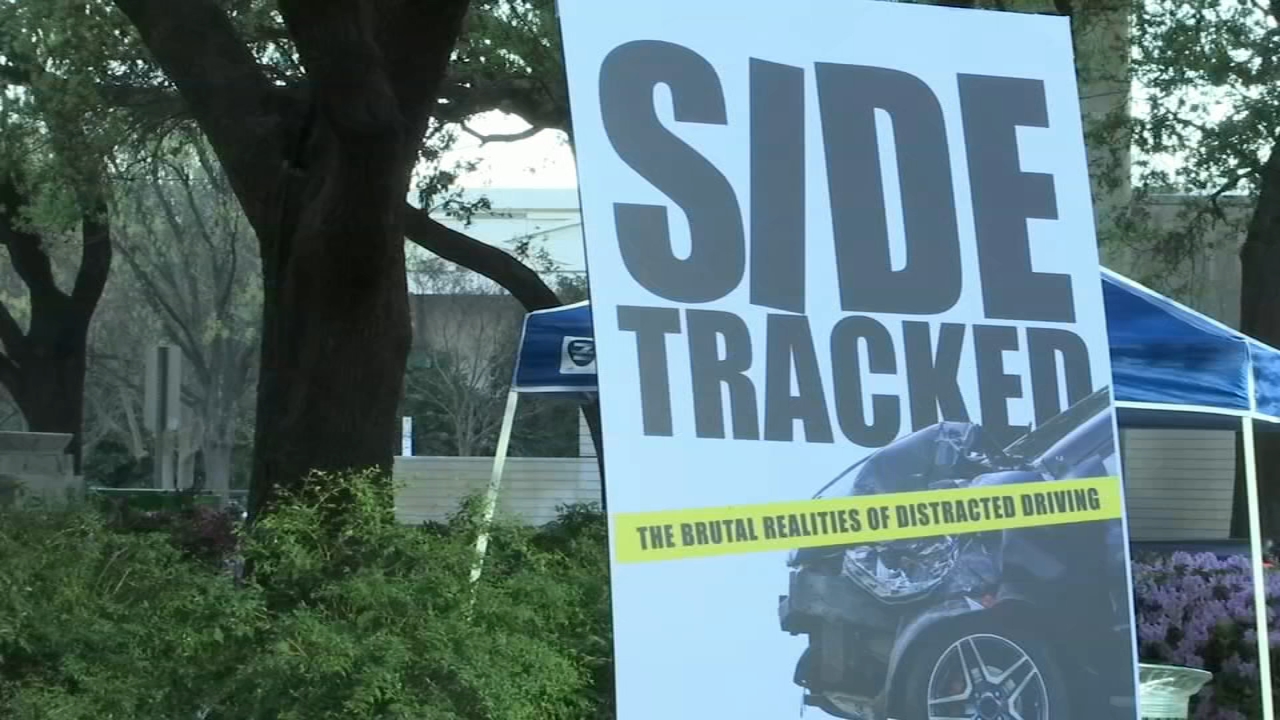