KTRK
HOUSTON, Texas (KTRK) -- The defense team for a Houston man accused of killing his parents when he was a teen are expected back in court Wednesday.

However, the documents don't appear to identify who may have killed Antonio and Dawn Armstrong.

In the opening statements of AJ's first trial last year, defense attorneys tried to illustrate Joshua's involvement in the killings of Antonio and Dawn Armstrong, arguing the older brother has a history of disturbing behavior and access to his parents' home at the time.

In the first trial, AJ's attorneys were unable to admit Joshua's medical records as part of their case. In the motion filing for the second trial, the records show handwritten documents that not only label Joshua as schizophrenic, suicidal and depressive.

Under a form section for "History of trauma or loss," Joshua's psychiatric doctor checks the box for "Yes" and adds "saw parents murdered 2016."

Further, a summary of Joshua's voluntary admission for paranoia states that he doesn't believe AJ is guilty.

Here's what new paperwork is revealing about the 2016 murder of AJ Armstrong's parents.

ABC13 also reached out to the prosecutors in the case. They have not responded to questions regarding the motion.

SEE ALSO: Inside the interview with a teen accused of killing his parents 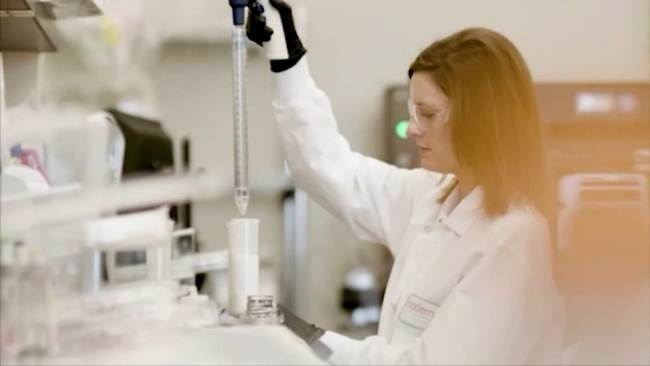 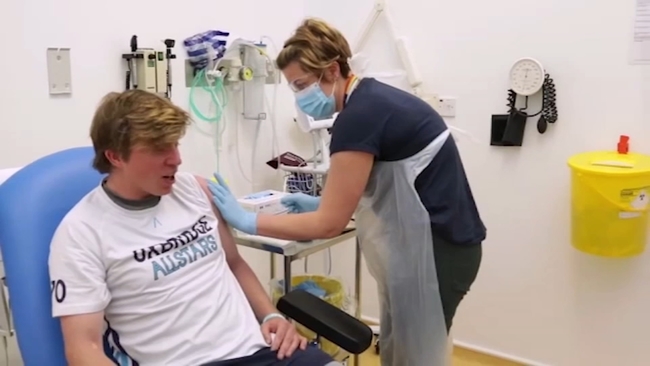