Man in critical condition after he was shot multiple times at a taco truck stand, police say 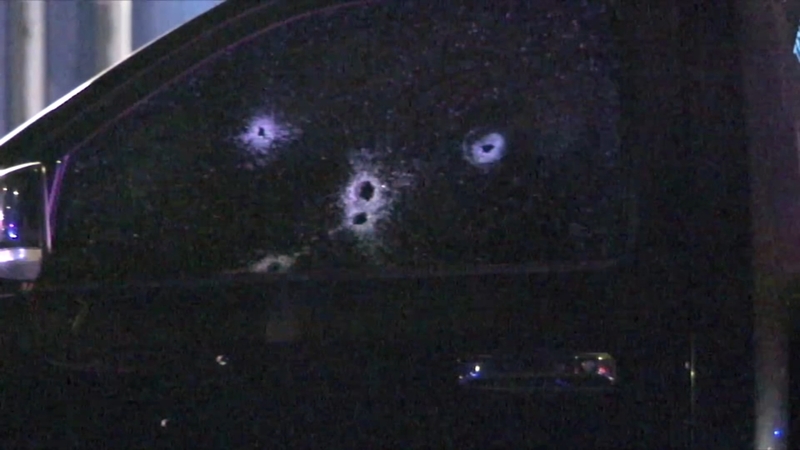 HOUSTON, Texas (KTRK) -- A man is in critical condition after being shot multiple times while waiting to park at a taco truck stand.

Police responded to a shooting around 2:30 a.m. on Airline near Little York.

The victim, a man in his mid-20's, was stopped on Airline Drive waiting to turn into the parking lot for the El Taconazo Grill when another driver pulled up next to him and opened fire, police say.

"There was an SUV, white or tan, behind him. Either they got frustrated or they knew him," said Lt. Emanuel Pavel, "They pulled right beside him and that's when they started unloading and shooting into his vehicle, hitting him multiple times."

The victim is in the hospital in critical condition after was shot in the arms, legs and abdomen. Responding officers used four tourniquets to stop the bleeding, police say.

Investigators are still searching for the shooter and ask anyone with information to call Houston Crime Stoppers anonymously at 713-222-TIPS.