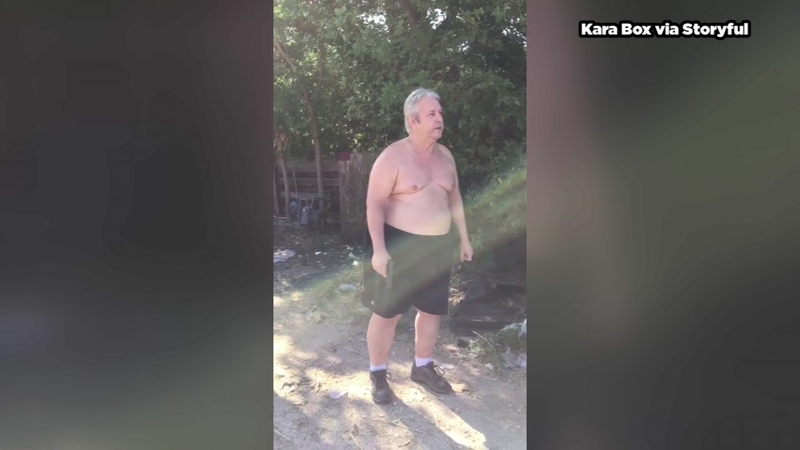 A father and son have been charged with murder in shooting of man, captured on video.

ABILENE, Texas -- An Abilene man and his son have been charged after allegedly killing their neighbor over a fight about disposing a mattress.

*Warning: The video above could be hard to watch for some people.*

Authorities said Aaron Howard was fatally shot in an alley behind his home on Sept. 1 by John and Michael Miller, KTXS reports.

Video of the deadly confrontation was shared by the victim's wife, Kara Box.

"Point it at me," Howard is heard saying.

"Back off," the father said.

"You're a dead man," someone is heard saying in the video.

All three men were making threats until the video shows John getting out his gun and firing it. The video also shows Michael shooting the victim.