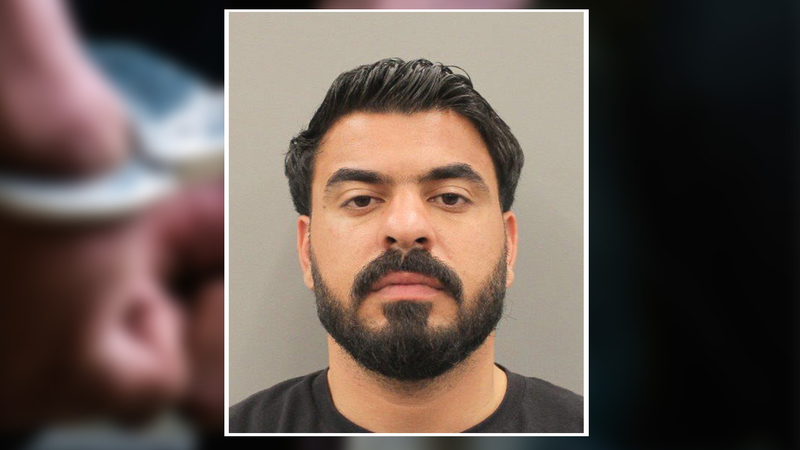 HOUSTON, Texas (KTRK) -- Police are looking for a man accused of beating his pregnant girlfriend in west Houston and causing her to lose the couple's child.

Ameer Al Sudan was already facing charges for an incident that happened in January.

Police said he pointed a gun at his girlfriend and threatened her. Sudan was arrested, but was later released on bond.

According to court documents, in Dec. 2019, Sudan's girlfriend came to him and told him she was pregnant.

The victim told investigators Sudan became enraged and wanted her to have an abortion, according to court documents.

When she walked away, Sudan allegedly tripped her and kicked her in the stomach and back.

Court documents also state Sudan told his girlfriend he would force her to take abortion pills. He also suggested she "needed to jump off of a bed to abort the fetus," according to court documents.

The victim visited a doctor's office a few weeks after the alleged attack. Doctors told the victim the fetus did not have a heartbeat and had spinal fractures, court documents state.