'I served my time': City Council candidate at center of legal battle says 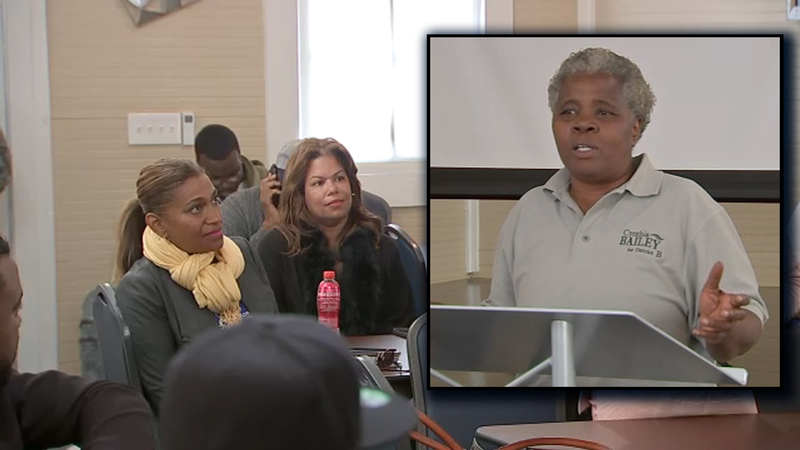 District B Candidate in legal dispute based on criminal record

On Saturday, a community rally was held in support of candidate Cynthia Bailey.

Bailey finished in second place on the Nov. 5 election which qualified her for a runoff.

But the race was taken off the ballot after a legal dispute began regarding Bailey's eligibility.

Back in 2007, she was convicted for theft and served 18 months out of a 10 year sentence before getting out on probation.