KTRK
HOUSTON, Texas (KTRK) -- While most fans would rather support the Astros with fresh apparel, some fans prefer to sport fresh ink. 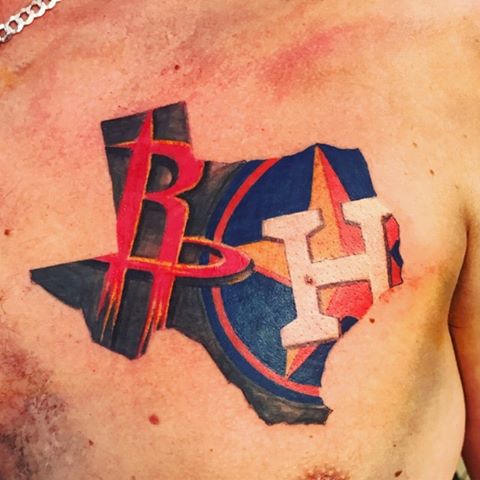