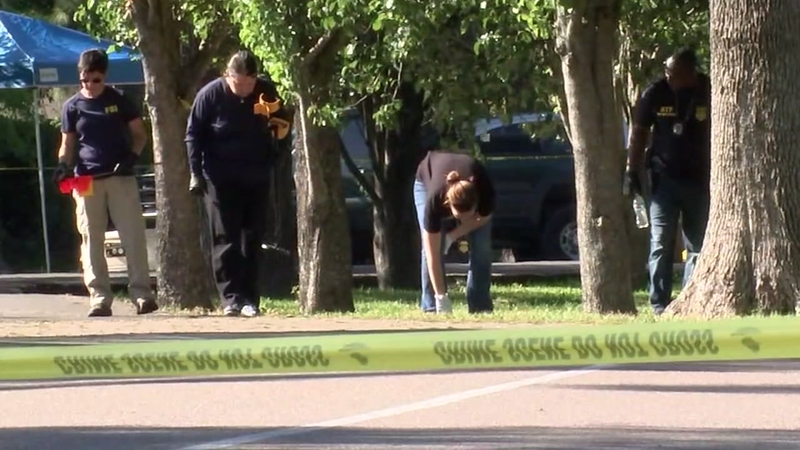 BEAUMONT, Texas (KTRK) -- The FBI and local law enforcement are investigating a package bomb explosion at a church in Beaumont.

According to the Episcopal Diocese of Texas, a package exploded outside the St. Stephen's Episcopal Church sometime between the end of worship Wednesday evening and the beginning of school Thursday morning.

Reverend Steven Balke, a rector of St. Stephen's, discovered the damage and called the police.

"Everyone is taking this very seriously, especially since there is a school involved," Balke said.

The school Balke mentioned is All Saints Episcopal School, which was put on lockdown. Students were later sent home early.

"A parent gets a text that says there's a bomb at your school, your first instinct is to go run and get them," said parent D'Anna Stelly.

No injuries were reported, but it is still unknown who did it and why.

"There've been no arrests. Local police are working with the ATF and FBI but are saying very little," said Beaumont Police Chief Jim Singletary.

Last month, an explosive device was located at Starbucks in Beaumont, but it did not detonate.