'Hero' pretends to be girl's mom to stop attempted kidnapping

KABC
SANTA ANA, California -- A 12-year-old girl is safe after a stranger stepped in to stop a kidnapping in progress.

Amy Martinez says she was just walking to school when a woman grabbed her out of nowhere.

"I thought that I was never going to see my mom or my family again," Martinez said.

Martinez was walking on Main Street in Santa Ana to Lathrop Intermediate School Wednesday morning when a woman ran across the street and grabbed her.

As the woman forced her to walk, Martinez saw another woman driving by who rolled down her window.

"Amy was kind of struggling to get away, so then those were the signs that something wasn't right," said the hero stranger, who did not want to be identified.

"Our Good Samaritan was driving south on Main Street after dropping her child off to school. She sees our suspect, who has our 12 year old victim in a one armed bear hug, dragging her down the street," Cpl. Anthony Bertagna with the Santa Ana Police Department told KTLA.

She pulled over and asked Martinez if she was OK, and the girl said no.

That's when the woman thought quickly to come up with a little white lie to bring the situation to a safe end.

"She said she had, in her mind, had five seconds to come up with something to save this child," Cpl. Bertagna said. "She tells the suspect that she's the child's mother and she wants the child back."

"I was basically yelling, 'Let her go,' so as soon as my voice changed, she let her go and Amy walked into my car," the good Samaritan said.
She called police as she drove the shaken girl to school. That's where Martinez reunited with her aunt.

"It's a place where there's a lot of cars and not one stopped until this lady came, in our eyes, she's our angel," said Cinthia Esparza, Martinez's aunt.

As for the Good Samaritan, she said her motherly instinct kicked in, and she'd do it again if she had to.

"You're a parent, you see somebody else's child in danger, automatically you react as if it was yours," she said.

A grateful Amy said, "I want to say thank you for saving my life and you're my hero."
Report a correction or typo
Related topics:
californiacrimeherokidnappingrescuegood samaritanschool safetyu.s. & worldchild rescue
Copyright © 2020 KABC-TV. All Rights Reserved.
HERO 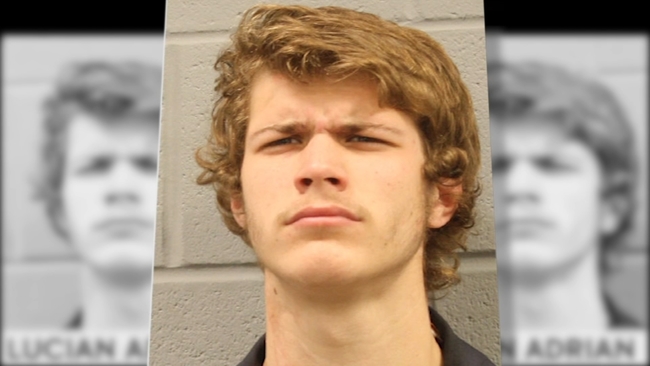