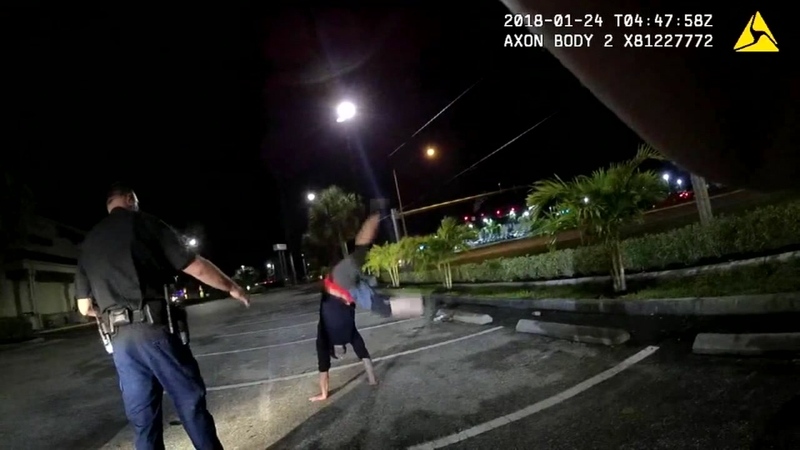 Police video shows a driver begging police to take him to jail because he'd been drinking.

Christopher Bidzinski was arrested outside a southwest Florida McDonald's.

"I deserve to go to jail," he can be heard saying. "Can I eat some more French fries? I'm not going to (bleep) pass (the sobriety test)."

Bidzinski reportedly told police he'd been drinking chardonnay. When they asked him to do a field sobriety test he asked for more French fries.

Bidzinski then told officers he would fail and opted to perform a cartwheel instead.