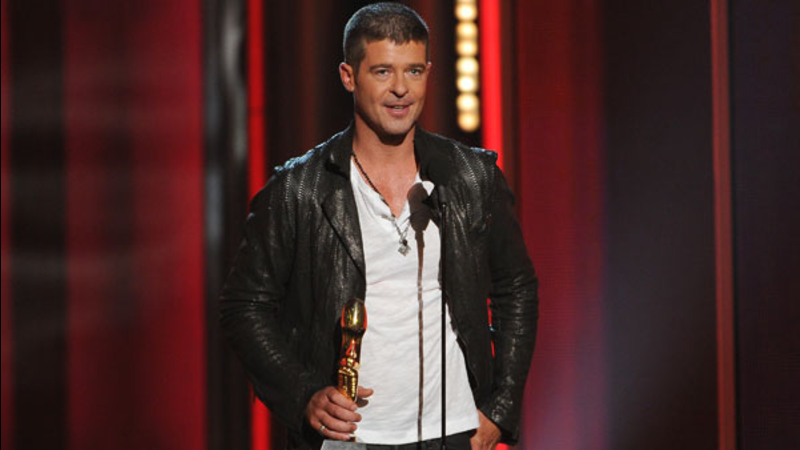 According to court documents, Patton alleges Thicke abused their son, did drugs and drank alcohol in the child's presence.

Thicke says he occasionally uses light spanking as a last resort for discipline -- which he and Patton agreed to when they were married. The custody battle started after their son reportedly told school officials that 'his father spanks him.'

The school passed the information to the LA County Department of Child and Family Services.

Thursday's court decision says the court did not find that Julian was in significant danger and the custody agreement will remain as is.