Family no closer to finding man who went missing in 2017 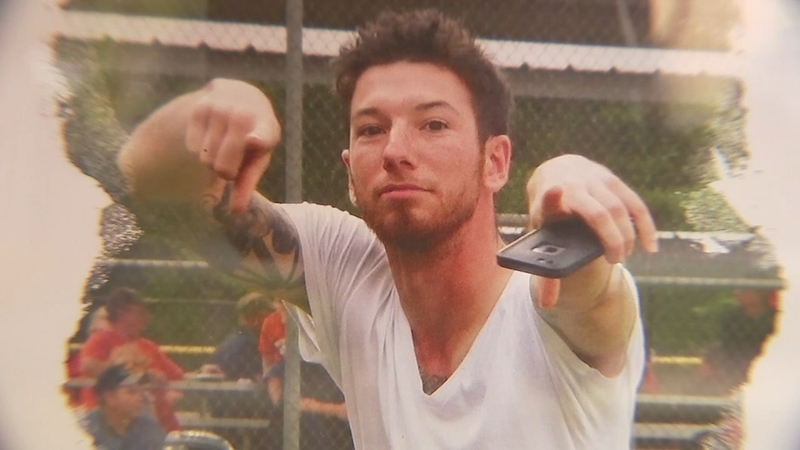 HOUSTON, Texas (KTRK) -- Two years later, the family of a young man who vanished without a trace while walking his dog is no closer to finding him.

Chase Lackey's father says he believes someone is to blame for his son's disappearance, and he is asking your family to help him get answers.

Lackey was last seen on July 1, 2017, outside his apartment at 6200 East Sam Houston Parkway near Wallisville Road in northeast Harris County.

The family of a man missing since July 2017 are asking for the public's help in finding him.

He was letting his dog Champ out to run around the green space.

"Him and the dog both haven't been seen since," said Chase's father, Craig Lackey. "Just a parent's worst nightmare."

His keys, cell phone and wallet were found inside his apartment, which had no sign of forced entry. His truck was found untouched.

After two years with no answers and no movement in his case, his family is growing desperate.

This heartbreak grows with each day and each year that their son and brother remains missing.

"I miss him and I hope someone comes forward with something, that's all I'm asking, because I just want him back," brother Seth Lackey said.

The 25-year-old who spent years on the baseball fields was dedicated to his close-knit family of four siblings.

Monday night, a candlelight vigil was held to remember the young man who would now be 27.

The reward for information leading to Chase's whereabouts or to the person involved with his disappearance is now $10,000.

If you know anything, call Crime Stoppers at 713-222-TIPS or submit your anonymous tip online at www.Crime-Stoppers.org.