HOUSTON, Texas (KTRK) -- In March 2018, the Houston Police Department received reports of a decapitated human head found by volunteers near Lake Houston in a trash bag.

"They were cleaning up the bridge. They were starting to pick up trash, and when she picked up the bag, the bag was heavy and she couldn't get it with her little tongs, so when she picked it up, she could see the human hair," said Roger Randall, a volunteer who helped with the Lake Houston event.

According to police, the woman is white or Hispanic and between the ages of 20 and 45-years-old.

The Texas Department of Public Safety released the new sketch of the woman on Friday after receiving a total reconstruction from the skull. 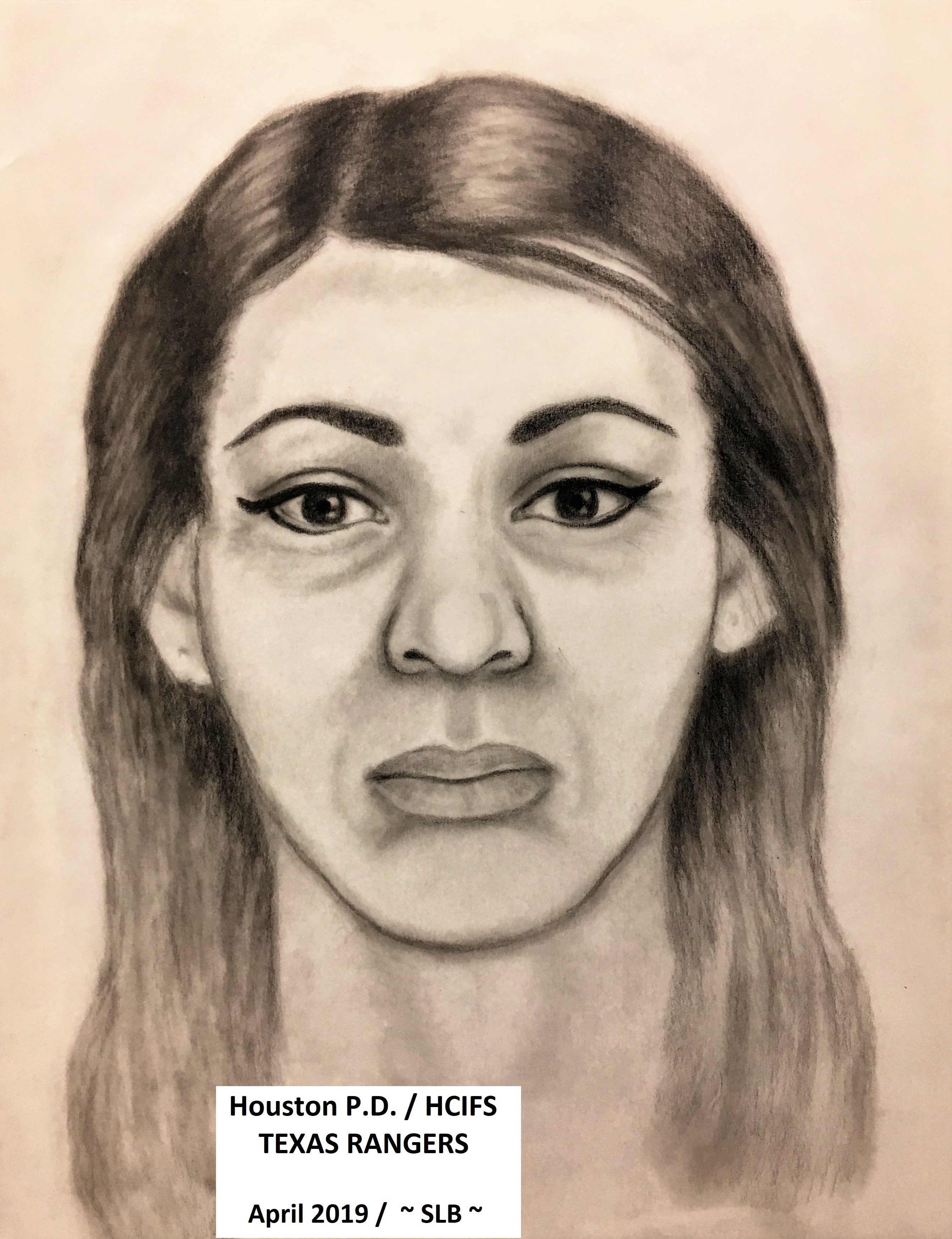 Authorities are hoping the family of this woman will come to the Missing Harris County Day on Saturday from 10 a.m. to 3 p.m. at the Children's Assessment Center on 2500 Bolsover Street in Houston. 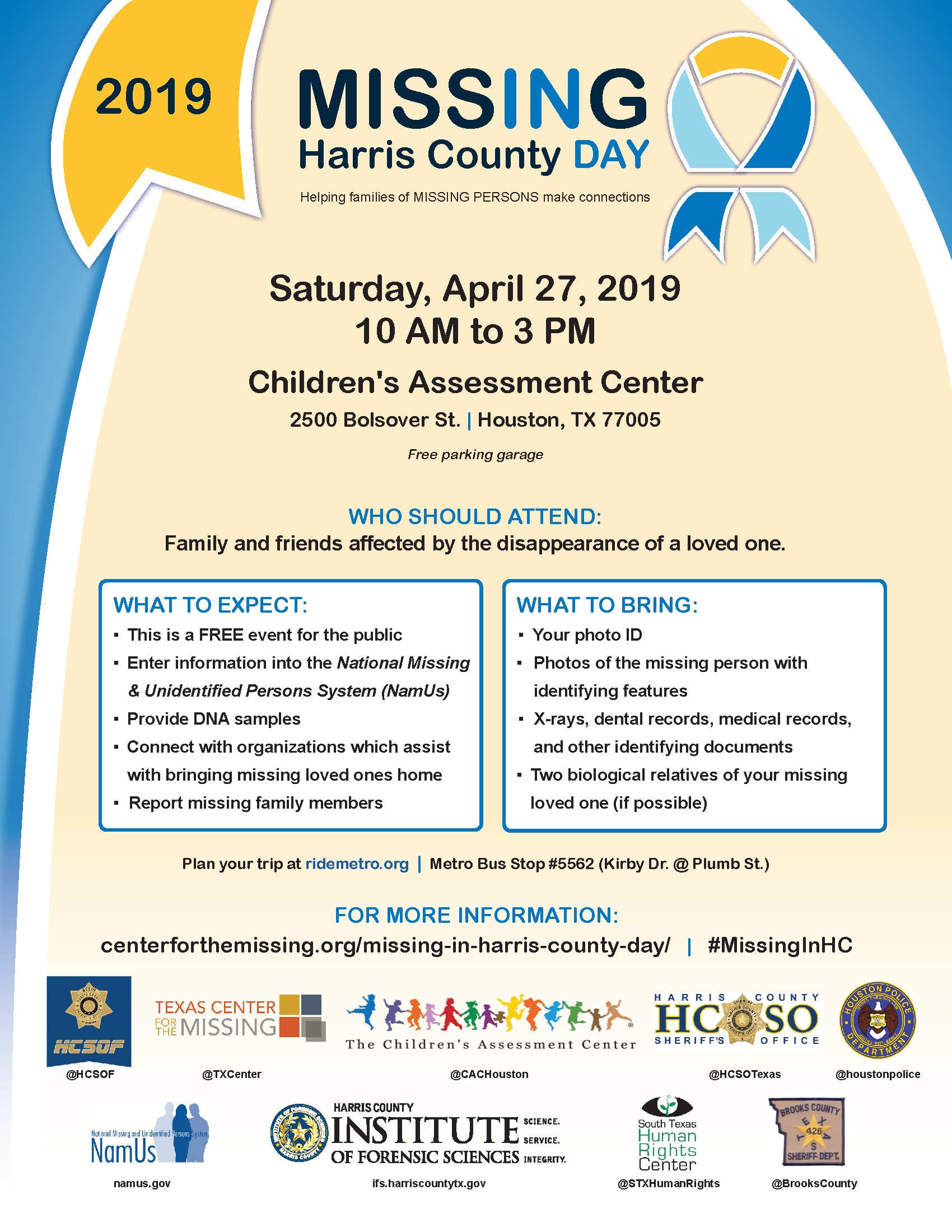 Police are still searching for the woman's killer. He is described as a man in his early to mid-20s, with short dark brown hair and long bangs, 5'4" to 5'8", light skin, and was wearing a gray and black plaid shirt.

Witnesses told officials the suspect was driving a teal or blue-green Chevrolet Silverado extended cab pickup truck. The back left passenger window was broken and had what appeared to be cardboard over the window. The truck is described as having lots of rust and looking as if it had been wrecked several times.

Volunteers cleaning up Lake Houston discover a bag with a woman’s head in it. Police believe someone threw the bag off of the FM 1960 bridge above. Police say she was killed possibly in the past two weeks. @abc13houston pic.twitter.com/o0txRIZr6n

Investigators told ABC13 Eyewitness News that the man got out of the truck from the front passenger side and then threw a black plastic bag off the bridge. They believe he was aiming for the water, and missed.