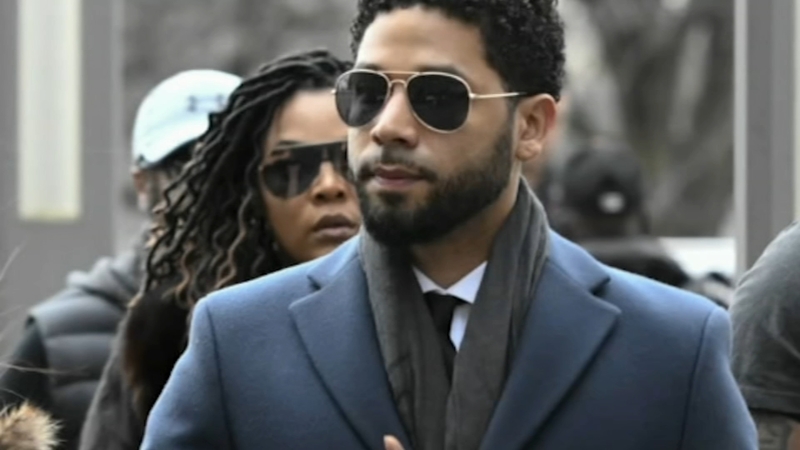 Judge Michael Toomin found no indication that the former U.S. attorney "harbors any bias" following concerns that Webb has a possible conflict of interest.

The concerns emerged after Webb disclosed that he hosted a fundraiser for Foxx in 2016. Court documents also revealed a $1,000 donation was made in Webb's name to Foxx's campaign that year.

Webb told the judge he didn't recall any contact with Foxx. He said he only became aware of the contribution after Foxx's attorney contacted him last week.

Last month, Webb was assigned to investigate Foxx's decision to dismiss felony charges against Smollett, who's accused of staging an attack on himself.

Smollett was charged with staging the attack in Chicago's Streeterville neighborhood in January. Police and prosecutors said Smollett orchestrated the attack with the help of two brothers. One brother was an extra on "Empire" and the other was Smollett's personal trainer.

In court on Friday, Sheila O'Brien, a retired judge who asked for the Smollett case to get a thorough look, said that perception is important in this public integrity case. But she stopped short of recommending the judge find another special prosecutor.

In the end, Judge Toomin acknowledged that political contributions are common from attorneys.

The Cook County State's Attorney's Office released a statement on the court's ruling Friday, saying that "public trust is paramount to our work."

The office said it'll "continue to fully cooperate with the special prosecutor as he reviews this matter."