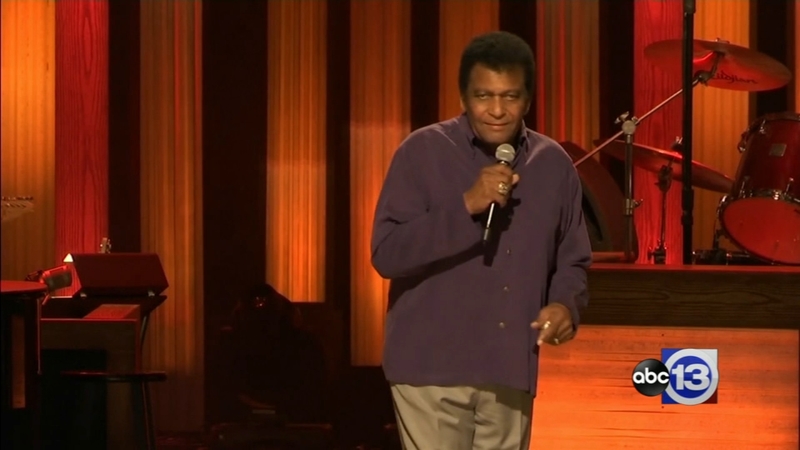 DALLAS, Texas (KTRK) -- Country music lost another superstar on Saturday. Charlie Pride died in Texas at the age of 86.

Pride is known around the world for his many accolades in the music industry, and here in Houston he's known for being one of RodeoHouston's most popular performers.

Pride is a RodeoHouston legend who made history and changed the look of country music forever.

He is a member of the Houston Livestock Show and Rodeo Trail of Fame, and played at the rodeo 36 times in the past 14 years.

RodeoHouston sent the following statement regarding his death:

"We are deeply saddened to hear the news of Charley's passing, a member of our Star Trail of Fame. Our thoughts and prayers go out to his family and friends. He was a true RODEOHOUSTON legend, holding the record for most performances with 33."

Pride died Saturday in Dallas from COVID-19 complications, according to Jeremy Westby of the public relations firm 2911 Media.

Pride released dozens of albums and sold more than 25 million records during a career that began in the mid-1960s.