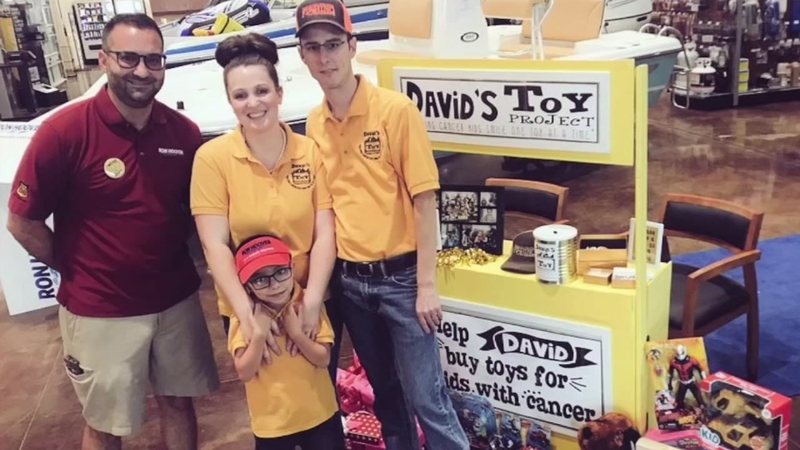 A boy from Katy is proving you're never too young to make a difference in the lives of others.