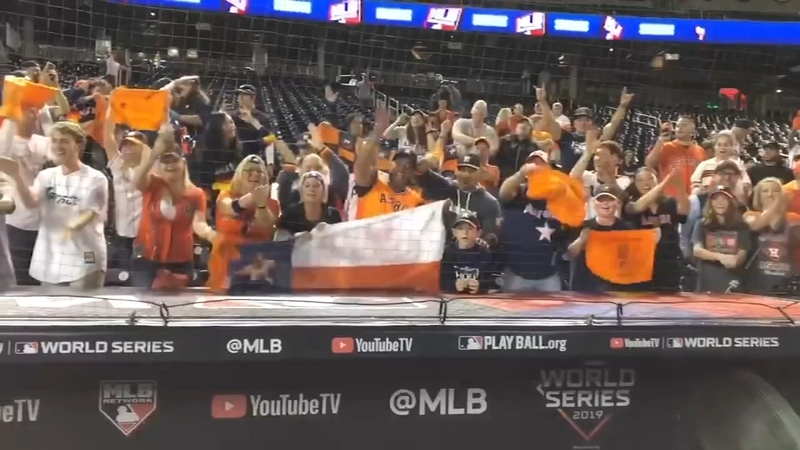 RELATED: Here's why we should all wear a flannel shirt during Game 6

Nationals fans have been heard hundreds of times singing, playing or dancing to Baby Shark after a win.

Nationals' player Gerardo Parra uses the notorious Baby Shark as his walk-out song. According to Major League Baseball's website, it's been Parra's walk-up song since June.