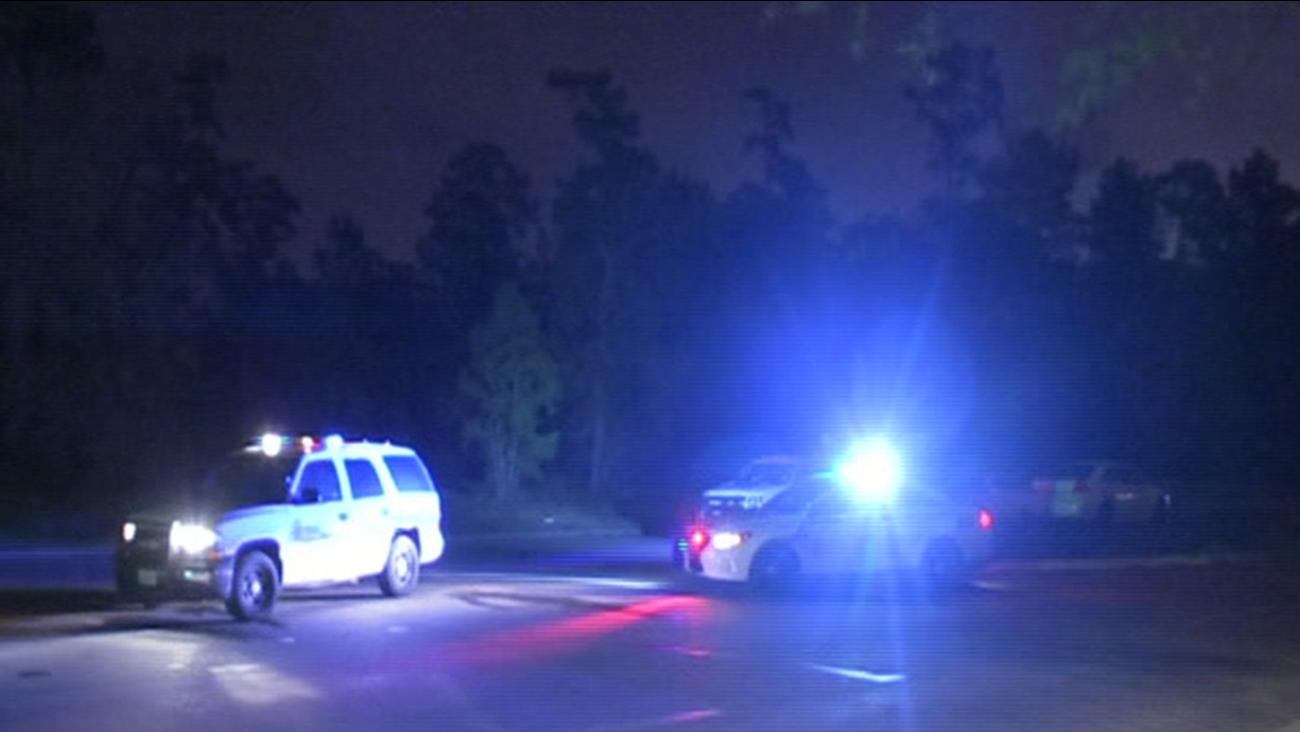 HOUSTON (KTRK) -- A woman who died early Saturday morning after she lost control of her car in northwest Harris County has been identified.

Law enforcement authorities say Barbara Chretain was driving a 1994 Toyota Corolla Northbound in the 20500 block of Aldine Westfield Road when the accident occurred. Deputies say she had failed to drive in a single lane of traffic while taking a curve. She left the road and flipped several times. She crashed around 2:30am at Aldine Westfield and W W Thorne Boulevard. Chretain was ejected out of the driver window and died at the scene of the crash.