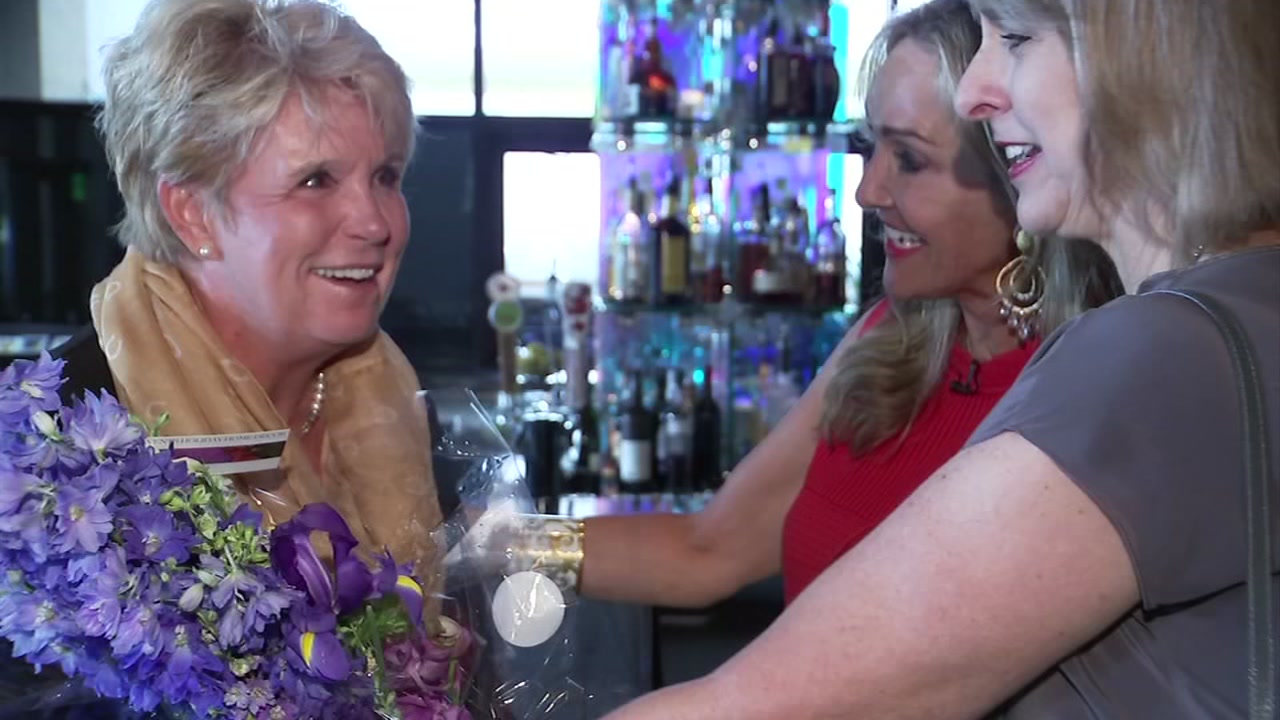 Lynn Walsh Canadian born Lynn Walsh grew up riding horses and fox hunting throughout Manitoba, Canada. When her parents retired and decided to move to a warmer climate they chose Texas! Lynn attended The University Of Texas and received a Bachelor of Science degree in Communications with a minor in Marketing. It was also there that she met her husband, Peter Walsh. Professionally, Lynn served as Vice-President of Account Services for McCann Erickson Worldwide and later Ogilvy & Mather, working on top accounts such as Exxon, Compaq Computers, and Six Flags National. She also began showing hunters and jumpers throughout the state of Texas. After retiring in 1990 to raise her two sons, Ryan and Devin, Lynn used her professional skills as a volunteer. It was at that time that she became involved with The Pin Oak Charity Horse Show. As an avid and well-respected equestrian, Lynn served as President of the Texas Hunter and Jumper Association from 2006-2008. She also served as the Chair of the United States Hunter and Jumper Association's Competition Standards Committee and was a member of both the Owners Committee and the Amateurs Committee. Additionally, Lynn served on the Board of The Washington International Horse show in 2004 and 2005. Most recently, Lynn has begun serving on The Woodlands Advisory Council of Texas Children's Hospital, The Ronald McDonald House Family Rooms Committee and the Candelighters Childhood Cancer Family Alliance. She has been President of The Pin Oak Charity Horse Show Association for the past 10 years where Millions of dollars have been raised under her leadership.