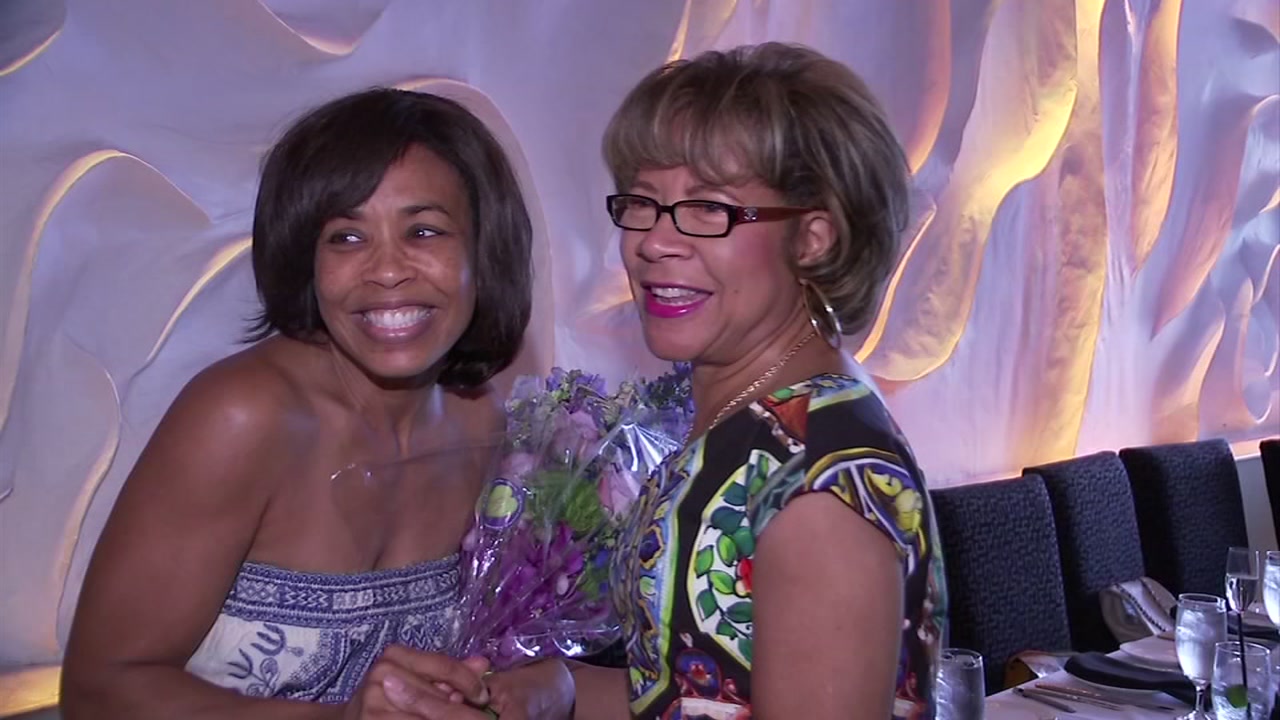 Gina Gaston Elie grew up in Santa Barbara California and graduated from the University of Southern California with a double major in Broadcast Journalism and Communications and a minor in International Relations. Gina started her television news career in Tyler Texas, then worked in Pennsylvania and Florida before coming to KTRK in 1992. In 1999 she went to work for MSNBC hosting "HomePage," and filling in as a news anchor on "Weekend Today." She covered the 2000 presidential election for NBC News. Gina's major professional accomplishments include winning an Emmy Award and two Gracie Allen awards. While reporting on the Rockets first NBA championship in 1994, Gina interviewed Mario Elie. The pair married in 2000 and have since had three children: Gaston, Glenn and Lauren. Gina is on the board of the Children's Museum of Houston and has chaired events for Awty International School, Easter Seals, the Women's Fund, and March of Dimes/ Woman's Hospital of Texas, and American Diabetes Association. She has also been a long time supporter of the American Heart Association, and "Making It Better," and she is a proud member of the Missouri City Links.