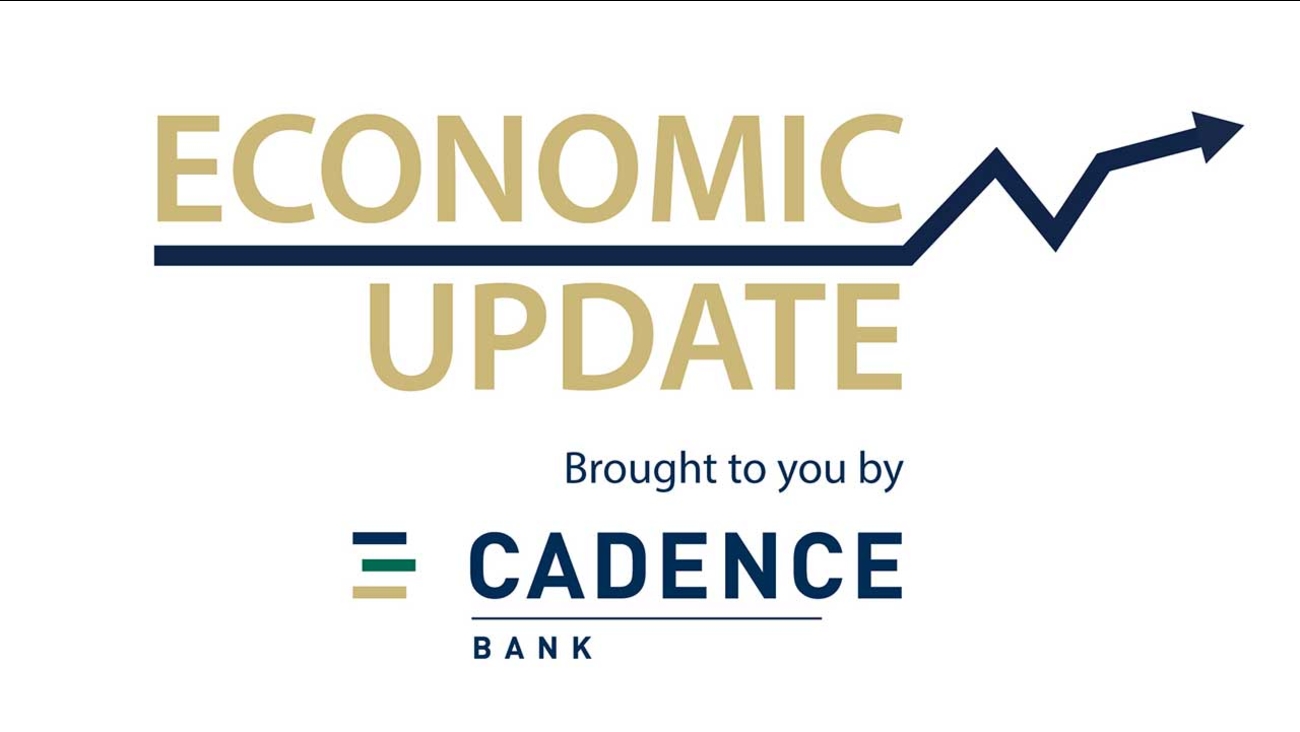 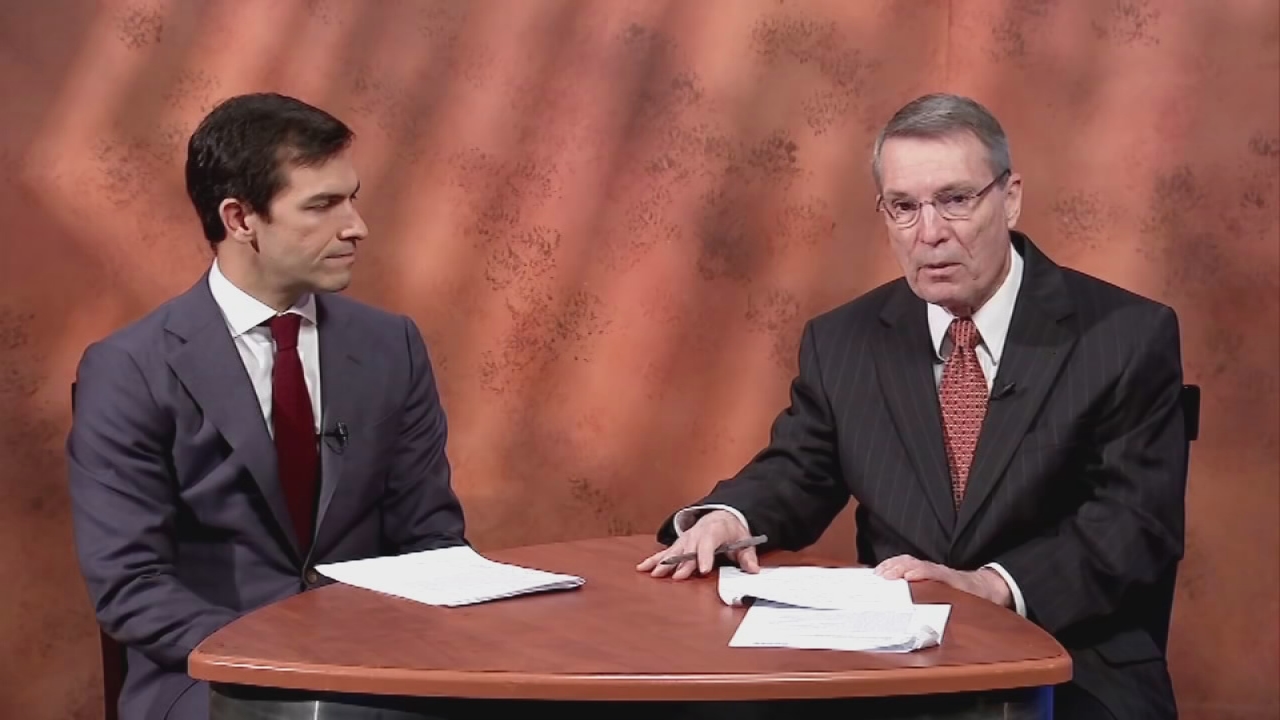 In 2014, Houston grabbed the spot as the nation's #1 metropolitan exporter, usurping New York. Robert Gilmer, Director of the Institute for Regional Forecasting at University of Houston's C. T. Bauer College of Business, and Ianni Palandjoglou, Head of International Banking for Cadence Bank, talk about how emerging markets have contributed to Houston's economic success, and how a strengthening U.S. economy will be crucial to our continued growth. While the rising value of the dollar poses threats to foreign demand for U.S. products, trade finance can help counter some of this negativity.

Ianni Palandjoglou
Head of International Banking
Ianni Palandjolgou was named Senior Vice President and Head of International Banking for Cadence Bank in December 2011, which encompasses Export Import Bank and Small Business Association lending, foreign exchange, and letters of credit. Before his appointment over International Banking, Palandjoglou served as Vice President of Mergers and Acquisitions, where he participated in the acquisitions of legacy Cadence Bank and Superior Bank.
Prior to joining Cadence, Palandjoglou worked as Managing Director of Algodonera San Nicolas, S.A., a vertically integrated textile company headquartered in Buenos Aires, Argentina that manufacturers fabrics and also imports and exports fabrics from various countries in South America and Asia. Palandjoglou began his banking career at Amegy Bank of Texas in 1997, where he gained a solid foundation in all areas of banking and ultimately became a commercial real estate lender.
Palandjoglou obtained his MBA from Georgetown University in 2003 and his Bachelor in Business from Texas Christian University in 1997. He is a native Spanish speaker and is an active member of several community organizations.