"They still want to do it for a while," Malik said. "I think they're going to be cool."

Report a correction or typo
Copyright © 2022 by The Associated Press. All Rights Reserved.
Related Topics
ARTS & ENTERTAINMENT ONE DIRECTION 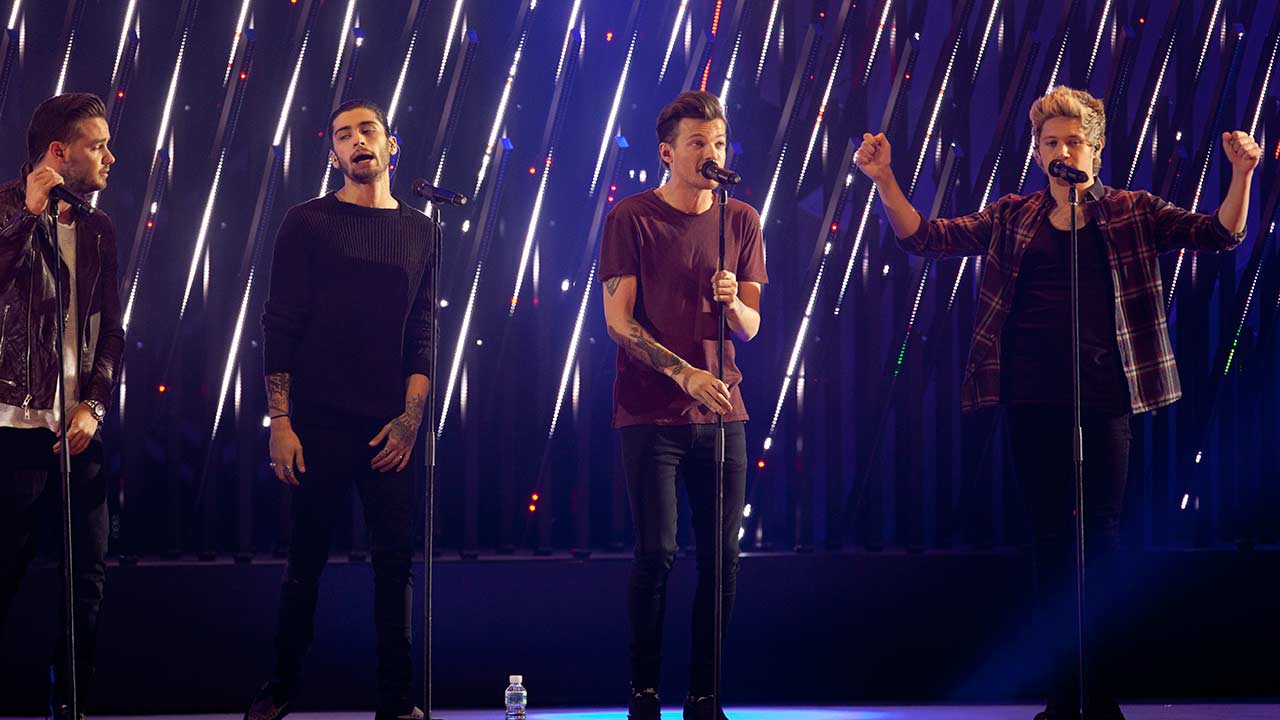