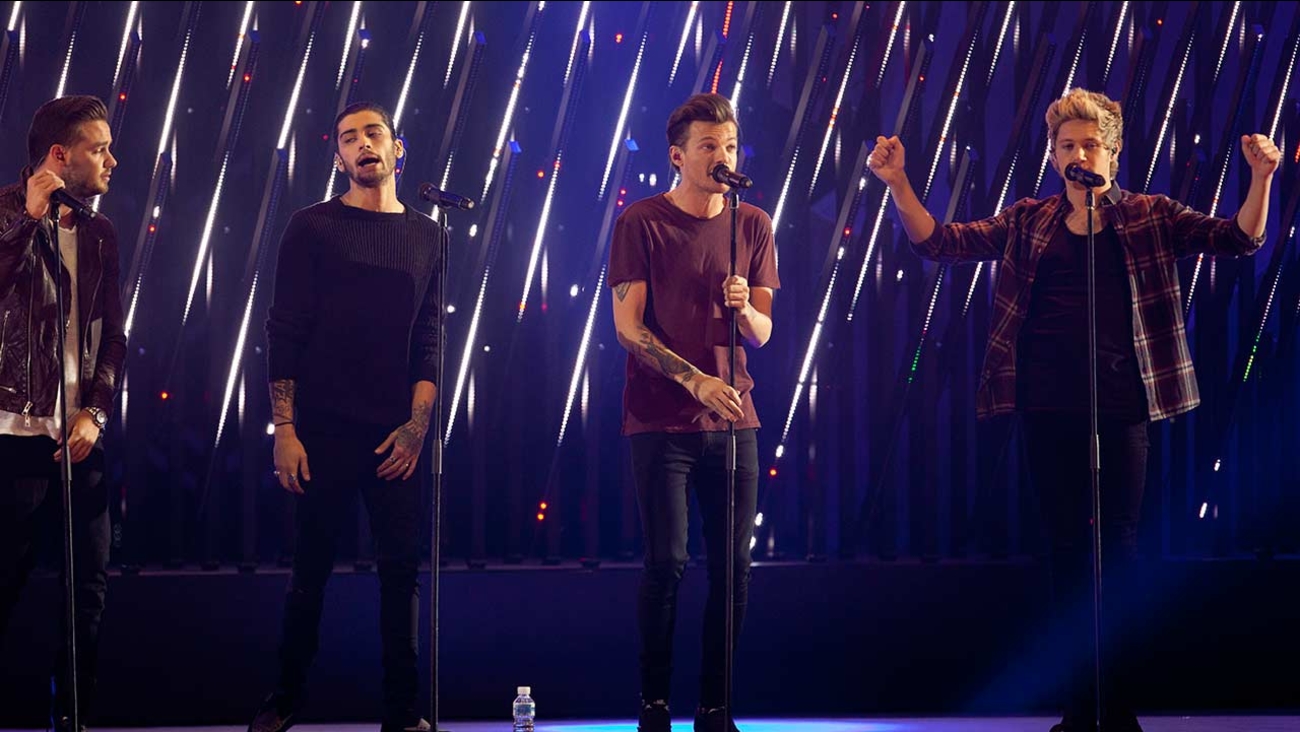 Liam Payne, Zayn Malik, Louis Tomlinson and Niall Horan components from the British band One Direction perform on stage during the ceremony of the '40 Principales Awards 2014'

LONDON, England -- And then there were four: Chart-topping boy band One Direction announced Wednesday that Zayn Malik has left the group.

"We're really sad to see Zayn go, but we totally respect his decision and send him all our love for the future," the band said in a statement.

Malik said that his time with One Direction "has been more than I could ever have imagined."

"But, after five years, I feel like it is now the right time for me to leave the band," he said. "I'd like to apologize to the fans if I've let anyone down, but I have to do what feels right."

One Direction, which is currently on a world tour, said it would continue with four members and would record a new album later this year.

Malik's departure from the tour came after he hit back at rumors of trouble in his relationship with fiancee Perrie Edwards of the band Little Mix.

Before his departure authorities in the Philippines imposed a $5,000 "weed bond" on Malik and fellow band member Louis Tomlinson, with the money to be forfeited if either of them was caught using or promoting illegal drugs.

A video that circulated online last year appeared to show Malik and Tomlinson smoking cannabis and joking about drug use.

The next scheduled date on One Direction's "One the Road Again" tour is in Johannesburg, South Africa on Saturday.