Youth minister found not guilty of sexual assault of child 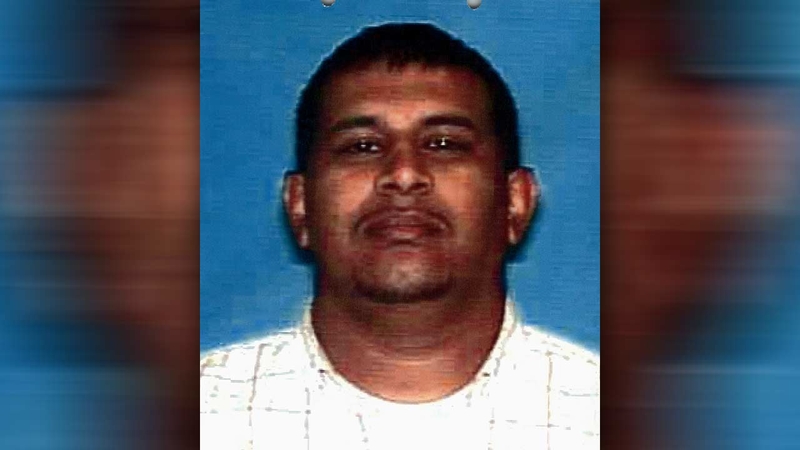 CHANNELVIEW, TX (KTRK) -- A former Channelview youth minister has been found not guilty of sexual assault of a child.

Jude Ramdial, 33, was a former youth minister at the Woodforest Worship Center Church of God in Channelview.

He was accused of sexually assaulting a female member of the youth group.

Ramdial is also accused by two other former youth members of indecency with a child.

Ramdial moved to New York after his ministerial credentials were revoked by the church, officials report. There he and family members established the HopeNYC church where he served as pastor until his arrest in 2014.

The video above is from a previous story