Local musicians react to death of "Young Greatness," a rapper who moved to Houston after Katrina 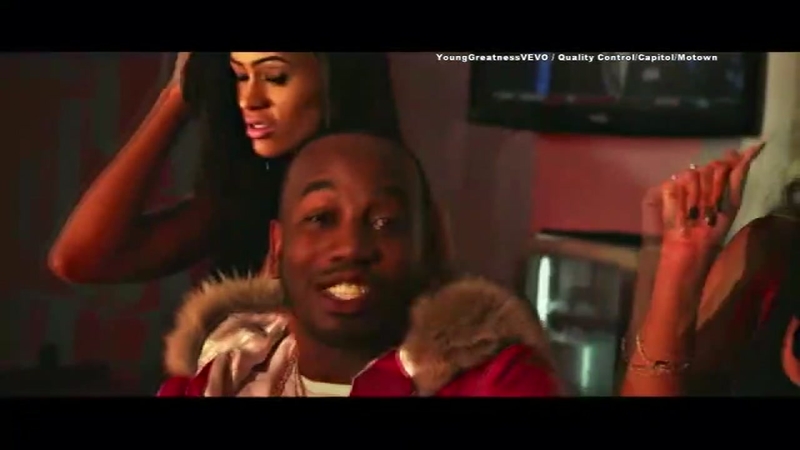 Houston musicians remember Young Greatness, a rapper who will was killed in New Orleans.

HOUSTON, Texas -- To the music world he was known as "Young Greatness," and Theodore Jones made quite an impact on those in the Houston music scene like XO and Boston George who work out of a northwest side studio.

Friends believed in him, even pooling their money to secure studio time for him to record his music.

His biggest hit "Moolah" climbed the charts in 2016. "We've done more than one record but we have one of my records featuring him that's about to come out," said XO.

Young Greatness was born in New Orleans but he called Houston home after Hurricane Katrina.

Those who knew him best say they will keep making music and use his style and influence to honor him. "His passion for music. I consider myself a rapper because I'm telling my story. He's more of an artist because he real passionate and he can do more than rap," said Boston George.