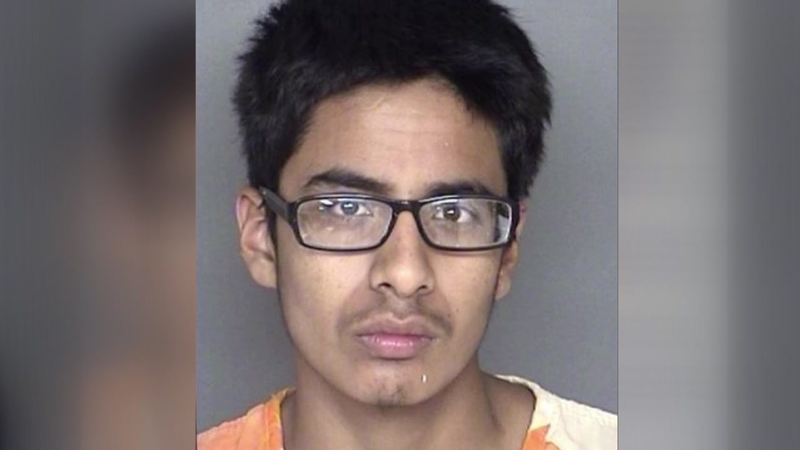 GRIMES COUNTY (KTRK) -- A social media challenge called "You Lackin'" is being blamed for the shooting that left a 16-year-old boy injured.

The Grimes County Sheriff's Office says on June 10, 17-year-old Raul Garcia Jr., and a 16-year-old friend obtained guns and were riding around in a car.

Investigators say the two started playing the "You Lackin" challenge, in which one person points a gun at the other and asks, "You Lackin?" The other person, in turn, pulls a gun out, pointing it back, saying "No."

The sheriff's office says Garcia pointed the gun at his friend and it discharged, striking him in the face.