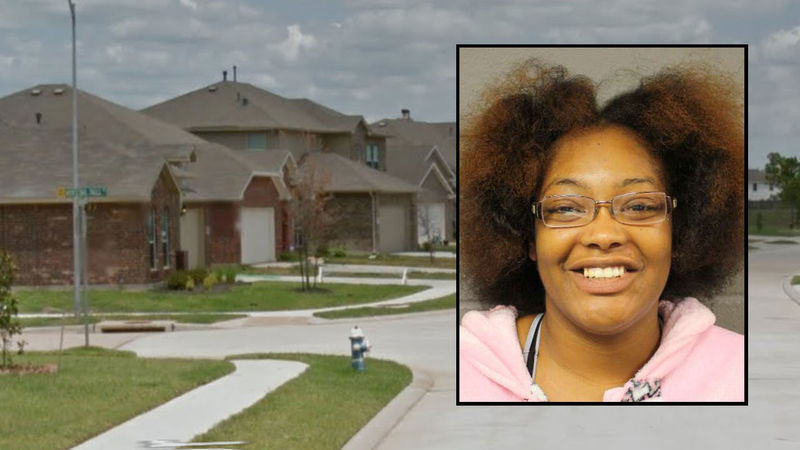 TOMBALL, Texas (KTRK) -- A brawl between a large crowd of minors ended when a mother fired a handgun, injuring a 16-year-old boy near Tomball, according to deputy constables.

Folks allegedly emerged from her home with a handgun and pulled the trigger, striking a teen.

The victim was transported to Tomball Hospital with a gunshot wound. His condition is not known.

Folks is facing a felony charge of aggravated assault with a deadly weapon.

This isn't her first brush with law enforcement, however. Records indicate she has faced a laundry list of charges since 2006, including deadly conduct and for making a terroristic threat.

#NOW- Heavy police presence in the 20300 block of Yosemite Falls Drive. Constables are on scene investigating a shooting where a mother has shot a local high school student after a disturbance broke out. Juvenile has been transported to a local hospital with a gun shot wound. pic.twitter.com/q7Cbzs7Nn0

UPDATE: CONSTABLE DEPUTIES HAVE ARRESTED THE MOTHER AND SHE HAS BEEN CHARGED WITH AGGRAVATED ASSAULT WITH A DEADLY WEAPON. THE STUDENT IS UNDERGOING SURGERY AT THIS TIME.

Follow us at https://t.co/E8STYHMtoE to receive live feeds on crime and arrests in your area. https://t.co/QVTlrCXGGf