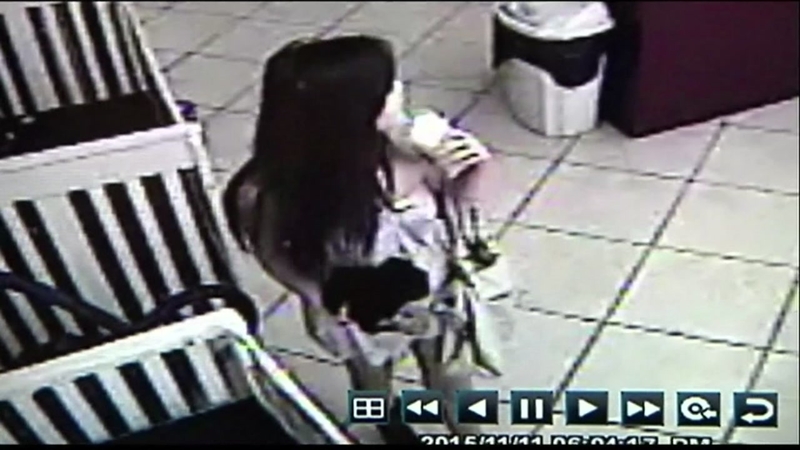 ORLANDO, FL (KTRK) -- An alleged puppy thief in Florida was nabbed by police after they say she attempted to make a down payment on a stolen Yorkie.

She and her friend ended up leaving with the puppy in tow.

The store's owner told ABC News he realized something was wrong after he visited the puppy play pen and couldn't find the adorable bundle of joy.

"We went to the cameras right away and saw her sneakily snatch the Yorkie, so we called police," Donald Charles Glatz said.

Incredibly, the puppy was found in a trash dumpster behind the store after Glatz said Urbina called his wife and said the Yorkie had been returned.

Urbina was arrested after Glatz said he agreed to meet with her to accept a down payment for the puppy under the guise there would be no police. Officers showed up a short time later.