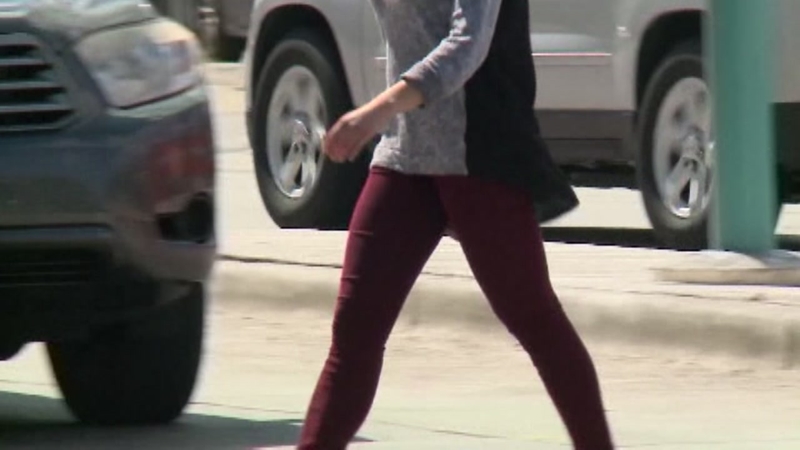 KENOSHA, Wisconsin -- A debate over yoga pants is making a comeback at high schools in one Wisconsin school district.

The district ended its five-year ban on yoga pants at the schools last spring after a group of parents and students convinced administrators to change their minds.

But the ACLU of Wisconsin claims it's still being selectively enforced after a girl was sent home twice from summer school for wearing the attire.

"We can talk about items of clothing and we can talk about decency and all that, but the bigger picture is that girls are being pulled out of class and losing access to education at a rate that boys aren't. And that's a bigger problem," said Asma Kadri Keeler with the ACLU of Wisconsin.

Some parents say the school should not be able to decide what a student wears while others believe the yoga pants are a matter of appropriateness.

"If they're gonna wear them, keep it covered. That's my opinion on it, that's what I tell my daughter. You know, 'wear longer shirts so all that's covered,'" parent Catherine Cotto told WISN.