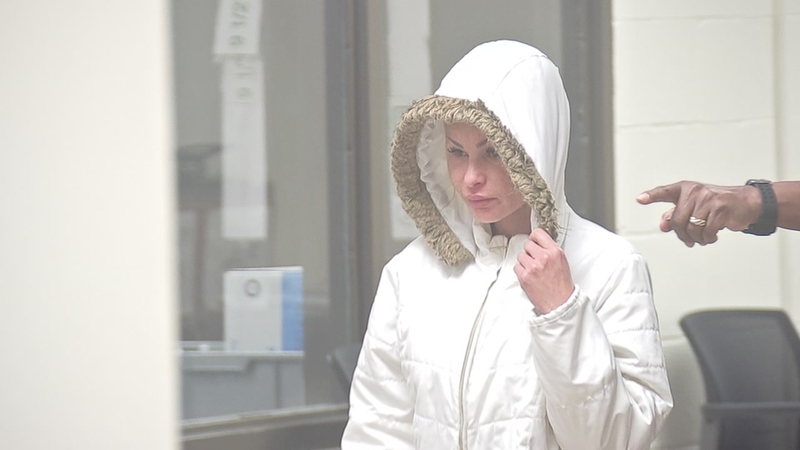 HOUSTON, Texas (KTRK) -- A Pearland mom and medspa owner accused of giving illegal cosmetic injections out of her office has been ordered not to perform any procedures while she's out on bond.

Yocaty Mencia de la Cruz is charged with practicing medicine without a license, a third-degree felony.

ABC13 was the only station there Tuesday afternoon when police arrested de la Cruz at her office at 9900 Westpark near Gessner.

De la Cruz appeared in court overnight, where prosecutors said she performed a "vampire facial" on a client.

In Texas, only a licensed medical physician can perform that procedure. During the facial, a patient's blood is drawn, the platelets and plasma separate, resulting in PRP, which is applied to the patient's face.

According to court records, de la Cruz injected a man with what he believed was Botox. It turns out the substance was hyaluronic acid, which is used to treat joint pain.

De la Cruz is due back in court again on Monday.