Houston doctor fights to get suspension lifted after mistrial

Dr. Robert Yetman's case ended in a mistrial and now he's trying to get his license unsuspended.

HOUSTON (KTRK) -- The fate of a Houston pediatrician charged with indecency with a child is in the hands of prosecutors, even though a judge today ruled the court case against the doctor is over.

The case against Dr. Robert Yetman ended in mistrial, but Yetman's attorney was back in court trying to get the charge dropped completely.

Yetman was accused of touching a 7-year-old boy during an exam last year. During the trial, the judge said prosecutors did not follow the judge's orders and the judge granted a mistrial.

But that does not mean the case is over.

Today, the judge agreed with the defense that the doctor will not stand trial on the charges, but prosecutors are appealing this ruling, so it could be a year or more before the doctor figures out what ultimately happens with his case.

"They would be barred from any further prosecution of Dr. Yetmen, based upon her findings she entered on Friday," said Yetman's attorney, Stanley Schneider. "She refused to dismiss the charges, saying that she does not have the authority to do that and now we have to process. The state has indicated they will appeal, which is, I'm very disappointed."

Yetman's attorney hopes the doctor's medical license will be reinstated pending the appeal.

It's a process that could take months. If the state wins the appeal, the doctor could face another trial. 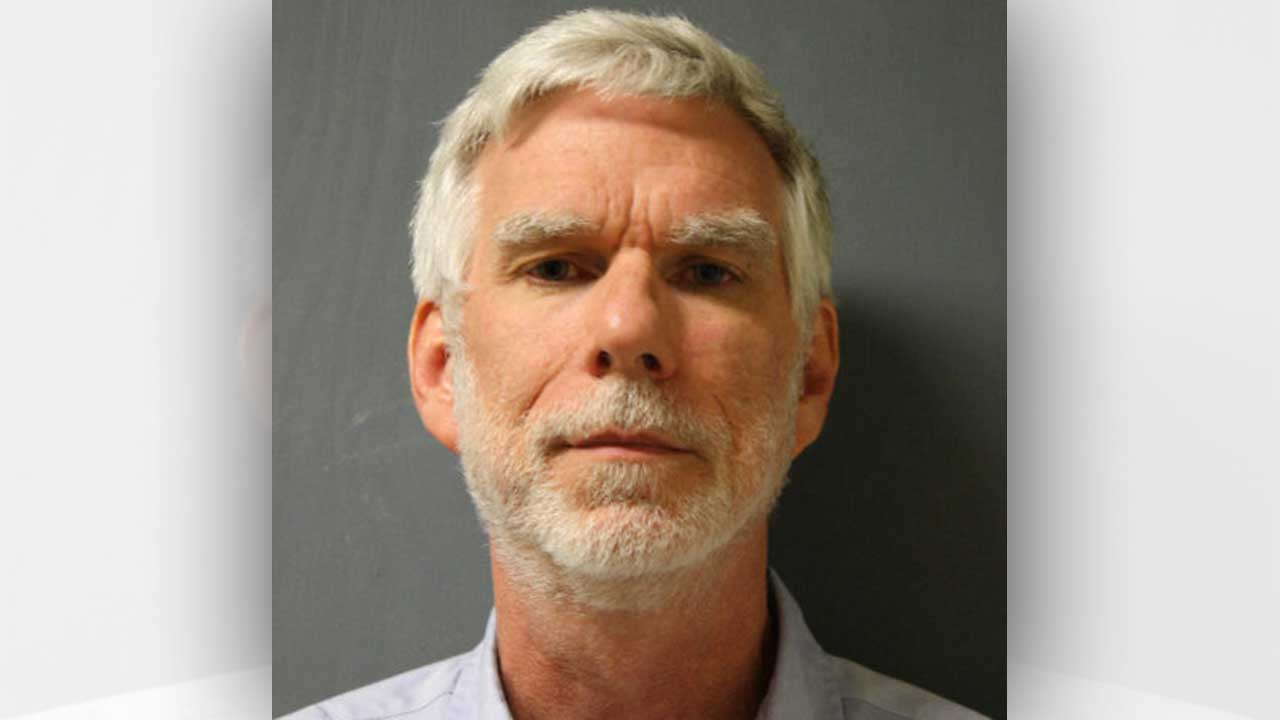 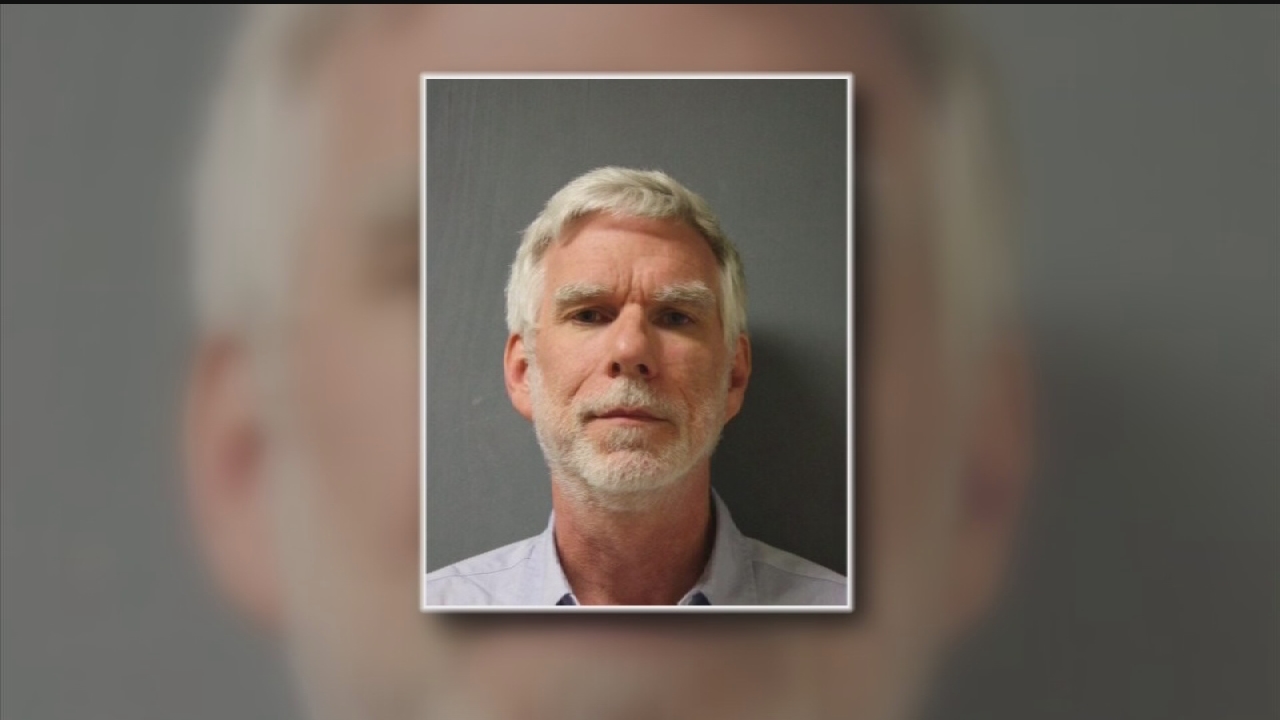