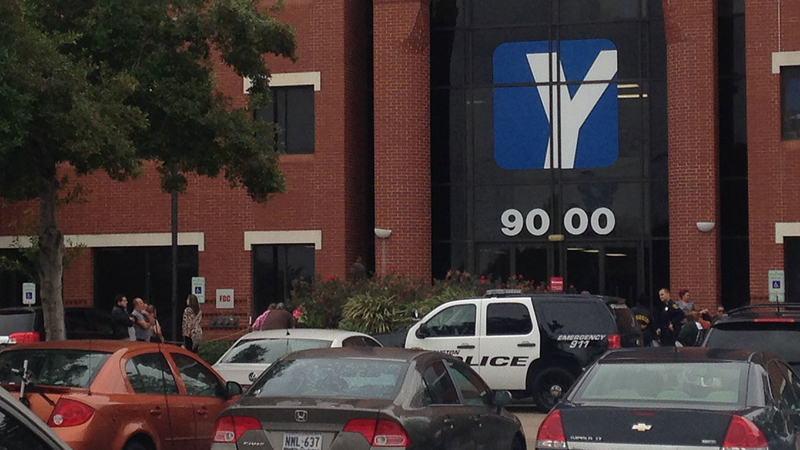 HOUSTON (KTRK) -- A violent threat lodged against students prompted the lockdown of a Yes Prep campus in southwest Houston for the second day in a row.

Tuesday's lockdown at the Yes Prep Brays Oaks campus off West Bellfort Avenue was lifted shortly after 2pm, after Houston police scoped the campus and gave the all clear. In the meantime, students were forced to stay away from the windows and doors.

Javier Guzman is in the 10 grade.

"It left you anxious to see what it was, knowing that some of your peers could be in danger," Guzman said.

Other students told Eyewitness News they weren't allowed to use their phones to call their parents.

"It's overwhelming to just be waiting in, like, a corner for the longest time with your teacher and other students," Daniella Aravelo said, "not knowing what's happening."

"We informed our students and are working with our students to message to them the dangers of sending anonymous messages on social media," Gounder said. "We also are ensuring an increased police presence as well."

After all, it wasn't the first threat made this week. According to a letter sent home to parents Monday, another threat was made students via the social media app Kik Messenger. Those threats prompted also prompted lockdown.