The worst commutes in the U.S. and world revealed 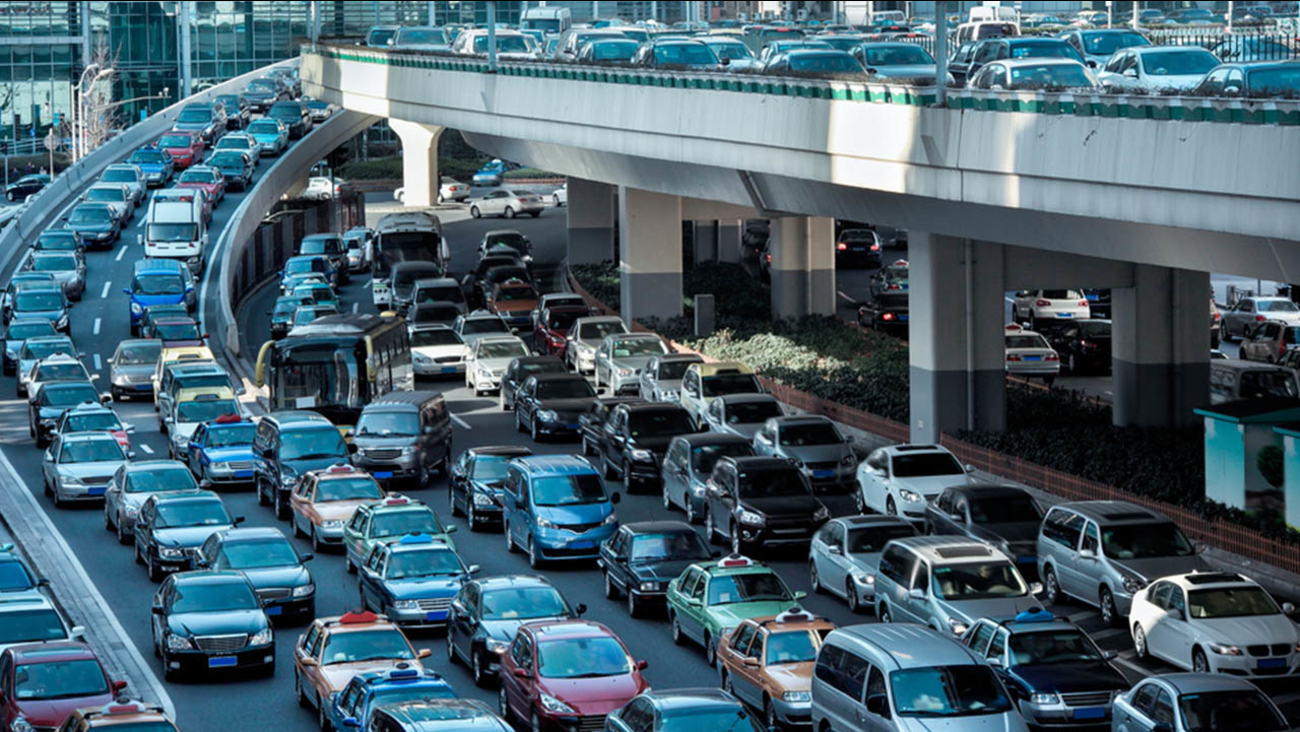 People like to complain that their city has the worst traffic, but now there's a definitive list to prove just how bad your city's commute compares to others in the U.S. and around the globe. 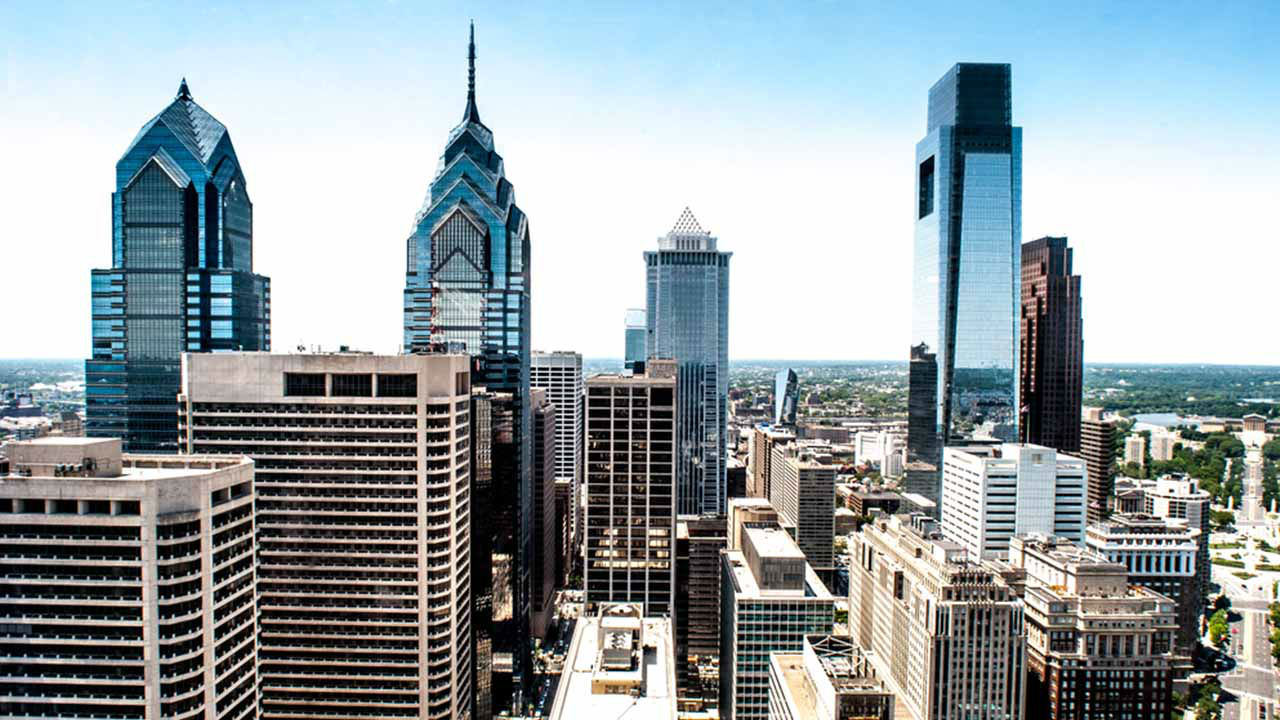 PHOTOS: The worst cities for commuting
Thanks to new data from GPS manufacturer TomTom, you can now discover just how bad your city's commute compares to others in the U.S. and around the globe.

According to TomTom's annual Traffic Index, which highlights the impact of congestion in over 200 cities worldwide, evening rush hour traffic nearly doubles the commute time in major cities. And this forces the average commuter to sit an extra 100 hours in their car every year.

TomTom awarded the worst cities to drive in based on the overall congestion level: the increase in overall travel times when compared to a free flow situation where there is no congestion. Perhaps unsurprisingly, Los Angeles took the #1 spot of worst traffic, also earning the highest congestion surge of both morning and evening rush hours in the entire country.

Worst commutes in the United States by overall congestion level:


Istanbul, which was listed at the #1 absolute worst place to commute in the world, saw morning and evening rush hours spike to 76 and 109 percent.

Brazil had three cities make the worst 10, and China placed five cities within the worst 20. Fortunately, the U.S. only had one city make the list.