Army Air Forces Flight Officer Judson B. Baskett, who was 25 when he went missing during a flight from Singapore to Malaysia on November 27, 1945, will finally be buried Friday in his hometown.

Choir on plane breaks out in song for fallen soldier 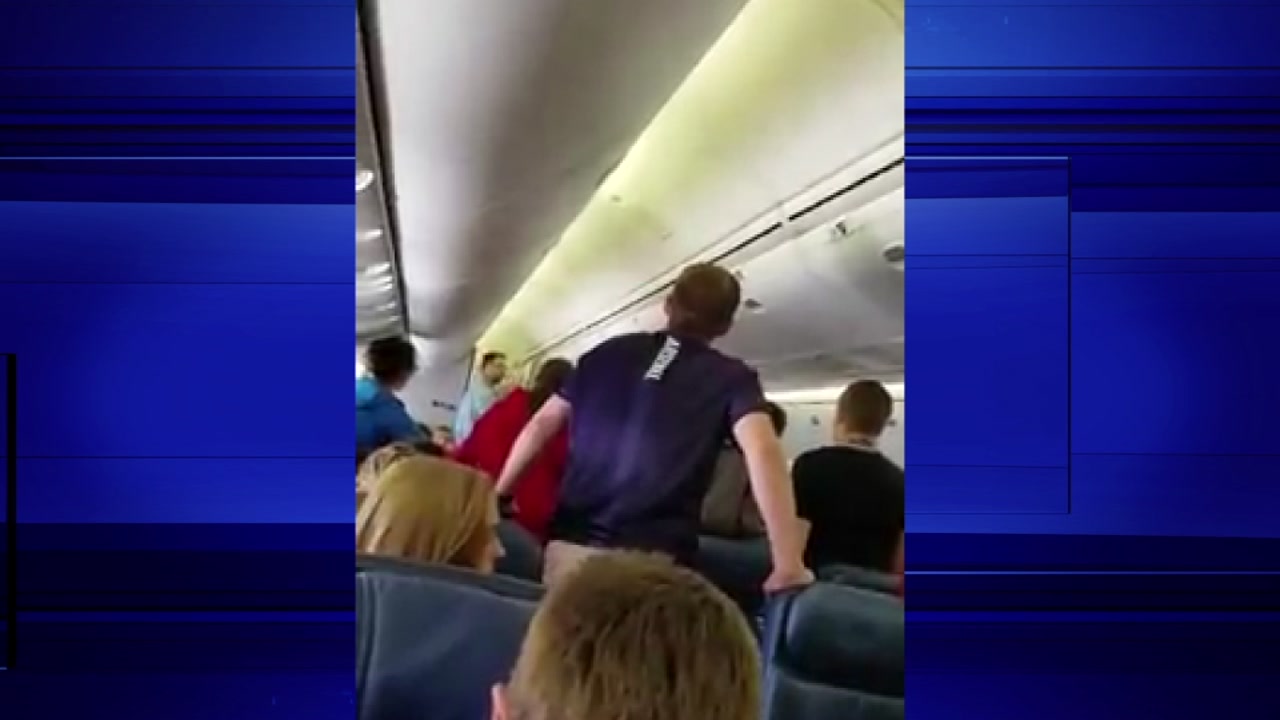 The Defense POW/MIA Accounting Agency, a government organization which seeks to find missing service members, says Baskett will be returned to his family for burial with full military honors.

Baskett was assigned to 1305th Army Air Force Base Unit when the C-47B aircraft he was piloting went missing on a cargo run, along with two crew members. The Army didn't find a crash site at the time, and the pilot and crew were eventually declared dead.

In 1966, 2010, and 2012, efforts were made recover the plane. In August and September 2015, a joint Malaysian-U.S. team excavated the crash site, recovering possible remains. Scientists used dental records to help identify Baskett. 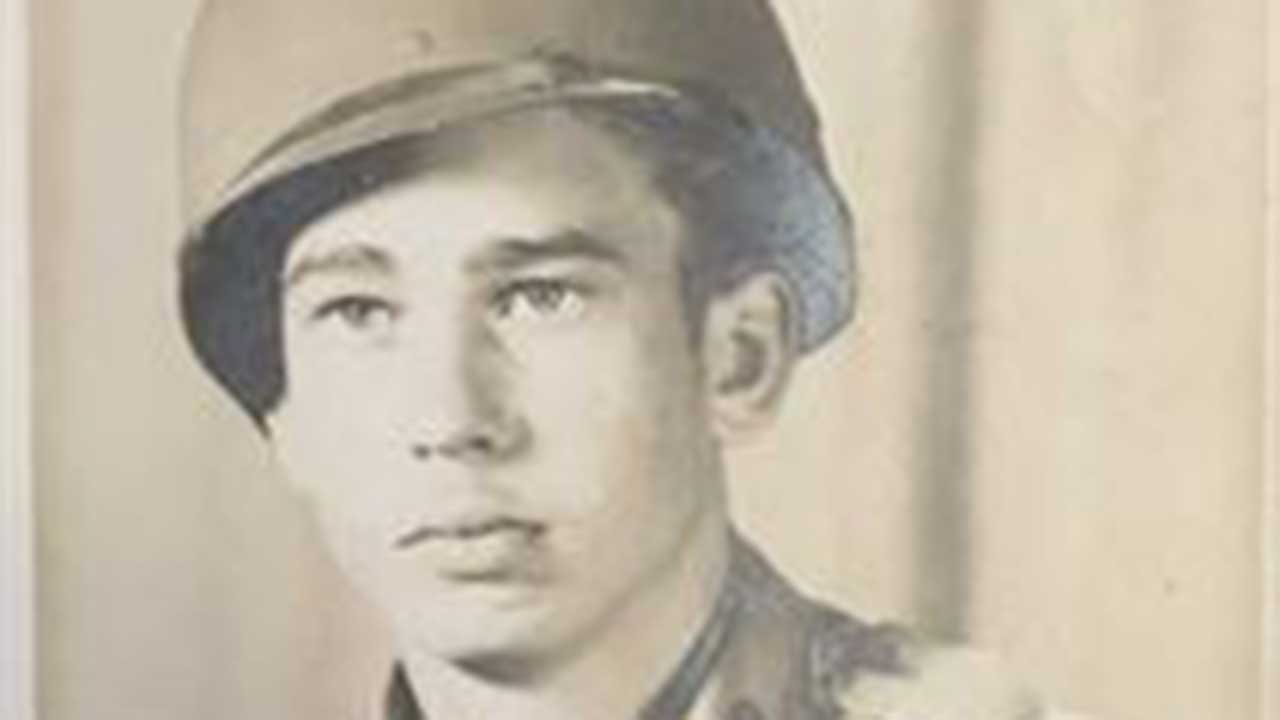 RELATED: In March, the remains of Cpl. Davey H. Bart were returned to Houston