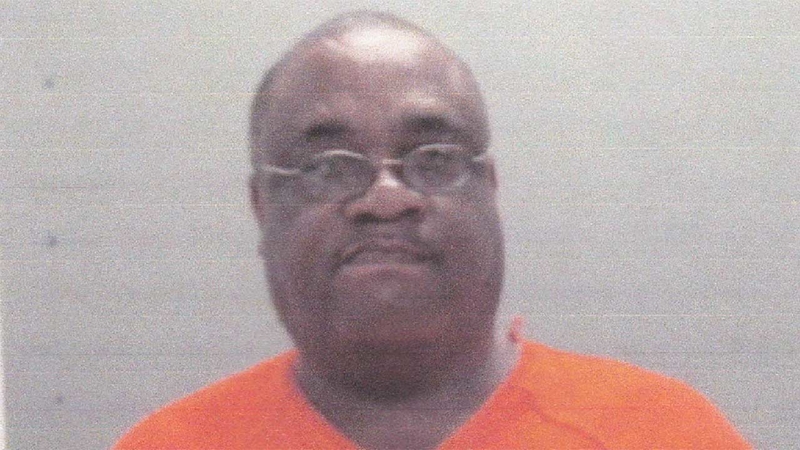 HOUSTON (KTRK) -- A man wanted in a deadly workplace shooting in northeast Houston yesterday is now in custody.

Rodney Jackson, 49, is accused of fatally shooting Jason Yanko, 40, after being laid off from Val-Fit. Yanko was Jackson's supervisor. 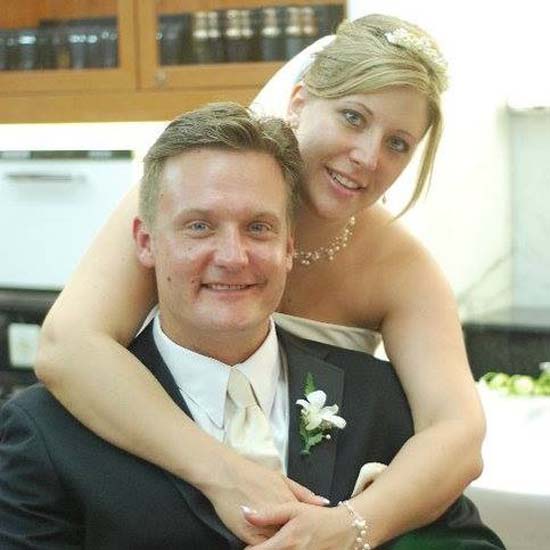 Jason Yanko on his wedding day

We have learned that Jackson was arrested in Pecos County in west Texas, where he is currently being held. At this point, we don't have details of Jackson's arrest.

However, we do have new details about the shooting, revealed in court documents.

Court records indicate Yanko called Jackson into a conference room on Tuesday and told him he was being terminated. Yanko tried to get Jackson to sign termination papers, but he refused and stormed out of the room. Yanko and another co-worker, identified as Brazile, followed Jackson out of the building and saw him go to his car. However, we've learned Jackson returned to the building, asking if he could come back in. Yanko replied that it wasn't necessary, to which Jackson replied, "Are you sure?" After saying that, Brazile claims in court records that Jackson pulled a pistol from his pocket and started firing.

Brazile yelled at Yanko to run while he ran back into the building. Brazile says he heard at least 10 or 11 shots. A receptionist who says she saw Yanko said it appeared he was shot in the face.

After the shooting, Jackson reportedly fled the scene in a company white Ford F-350.

Crime scene investigators recovered 25 fired 9mm casings within yards of Yanko. He still had the termination papers in his hand at the time of death. He was pronounced dead at 12:22pm.

Yanko is described by family as a loving husband and father who was generous and selfless. "He was the most incredible big brother and taught me so much about Love," said his sister Krisha. "I am thankful to the Lord that He allowed me to be his sister."

Jackson is charged with murder.