Construction worker falls to his death at Splashtown in Spring 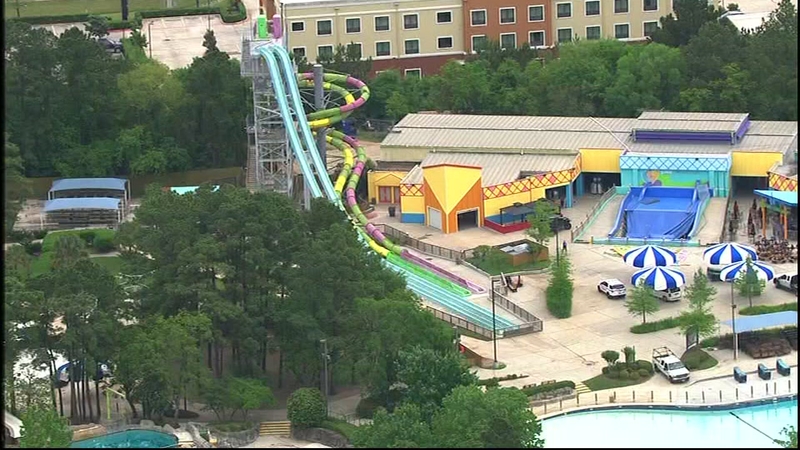 One person is dead after apparently falling from a structure at SplashTown.

The Harris County Sheriff's Office said the accident happened in the 21300 block of North Freeway in Spring.

The sheriff's office sent out a tweet stating the man fell from a structure and died at the scene.

Deputies are on the scene at the Splash Town water park in the 21300 block of North Fwy, where an adult male worker has been confirmed dead after apparently falling from a structure. Initial indications are this is an accidental death. #hounews pic.twitter.com/SYeI2aT8qX