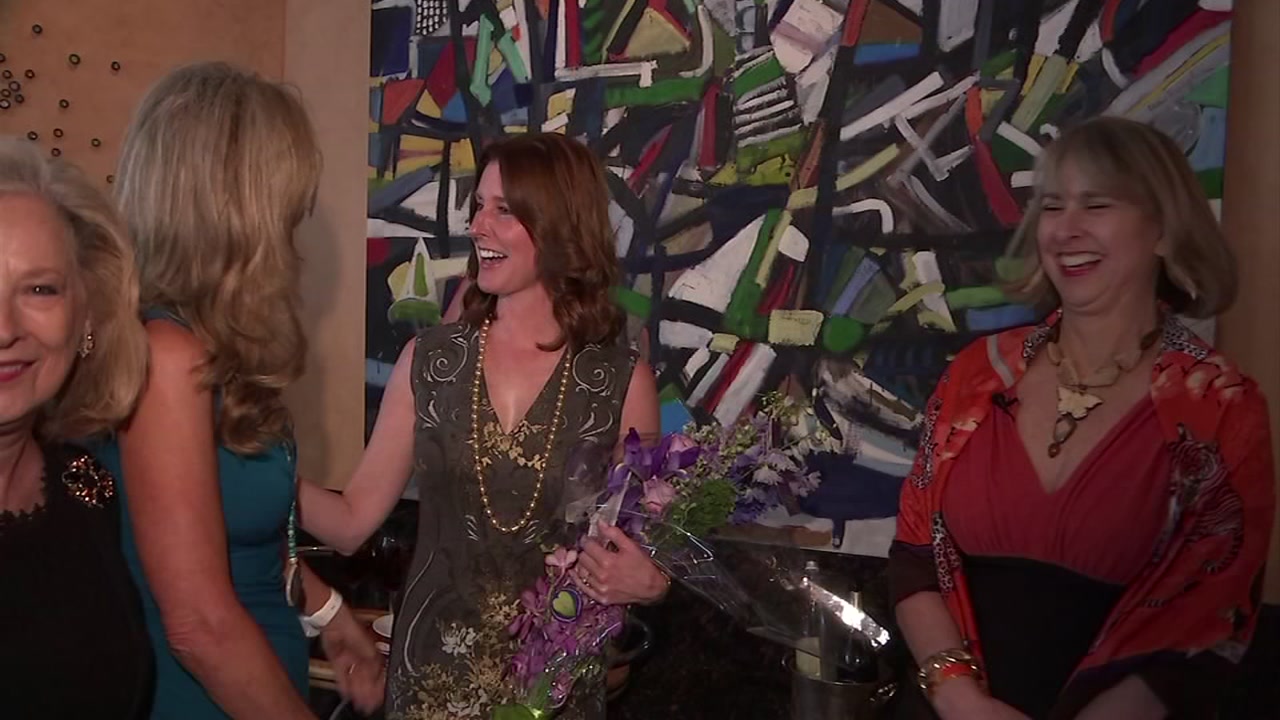 Meet Phoebe Tudor
Phoebe Tudor is an active community volunteer. She earned her B.A. in Art History from the University of Virginia and an MS in Historic Preservation from Columbia University. She is the founding Chairman of the Julia Ideson Library Preservation Partners which spearheaded the effort to renovate Houston's oldest library and is Chair of the Centennial Campaign at Hermann Park, raising money for their new Centennial Garden and Pavilion. She is currently President of the Board of the Houston Ballet Foundation, was formerly Chairman of the Houston Archaeological and Historical Commission, and was last year's Preservationist of the Year, designated by Mayor Parker. Phoebe serves as Chairman of Friends of the Dome, a grass-roots advocacy organization, is on the board of the Museum of Fine Arts Houston, is a Best Dressed Hall of Fame inductee, was honored at Hermann Park's Gala, and honored with her husband, Bobby, at this year's Houston Ballet Ball. She and Bobby are high school sweethearts from Louisiana, and have three wonderful children. 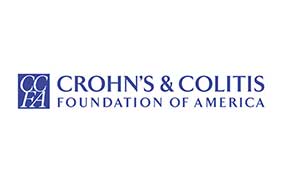