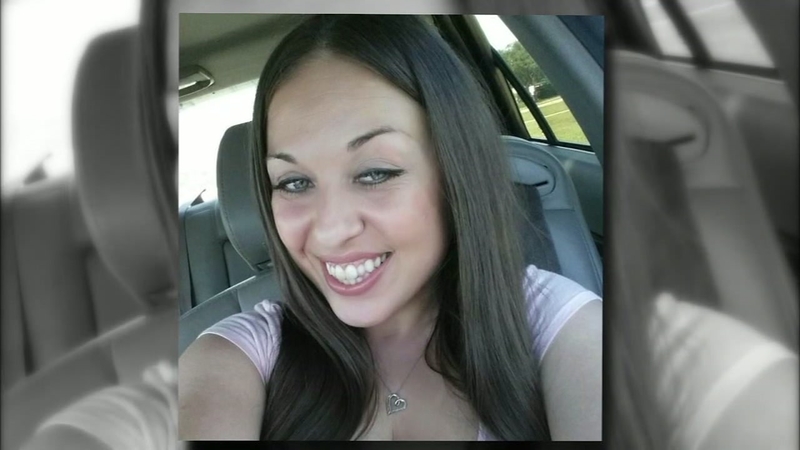 TEXAS CITY, Texas (KTRK) -- A mother of three children was murdered inside her home in Texas City.

Family members confirmed the identity of the victim as 33-year-old Lucy Bertrand. She was a mother of three children, ages 11, 12 and 19.

Texas City police were called to the home around 3:30 p.m. Thursday for an "unresponsive female."

When they arrived, she was dead.

Police released few details. No suspects have been arrested at this time.

The victim's mother, Sally Bertrand, told Eyewitness News she is forced to grieve again for one of her children.

In 2015, her son, Jesse Bertrand, was murdered. She says his case remains unsolved. Today, the victim was her daughter.

"I lost two of my kids already. I hope somebody finds the justice for my daughter. She was a great, loving person. She would help anybody who needed her help," Sally said.

Investigators were still at the home late Thursday processing the crime scene.

The family started a Gofundme account to help raise money for expenses.