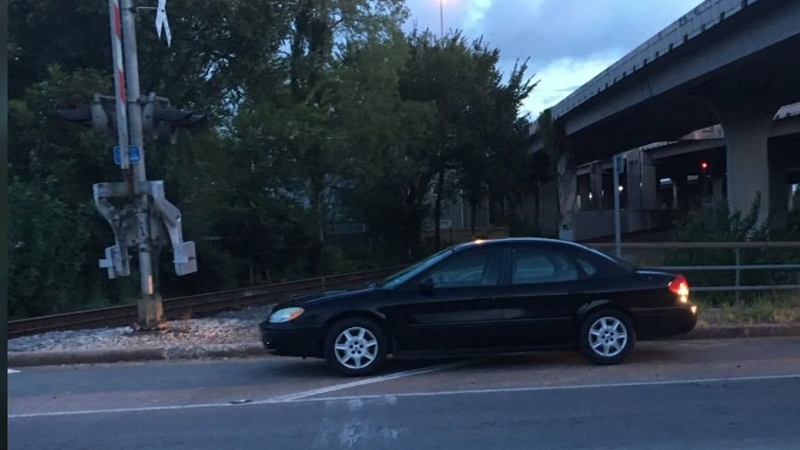 HOUSTON, Texas (KTRK) -- Police are investigating after a woman's body was found next to some railroad tracks in northeast Houston.

Homicide detectives were called to Highway 59 at Bennington on Tuesday night, but there are still very few details.

Police say they won't know the woman's cause of death until an autopsy is performed.

We do not know the woman's identity or how her body was initially found.

Northeast and Homicide are wrapping up an investigation at IH 69 and Bennington. Female was found deceased next to railroad tracks. Cause of death is pending autopsy. 202 pic.twitter.com/rIj8GKGrw1